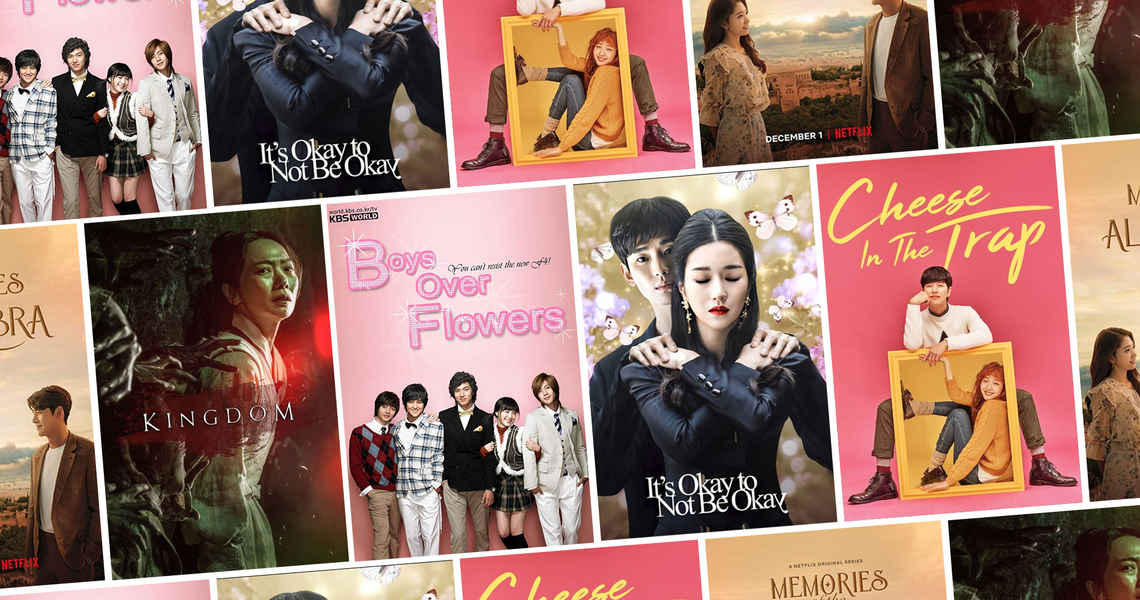 14th February, world widely known as Valentines Day celebrates the feeling of love. Amid the covid 19 pandemic it is inconvenient for couples to spend their quality time. So why not watch some beautiful romantic dramas for a perfect Valentines Day with some coke and snacks.

Korean Dramas popularly known as Kdrama are currently on hype among the youths. Due to its unique story lines including fantasies , time travel and many more makes the youth more attached to kdramas. There are plenty of Kdramas which make the audience awe by its way of portraying story. So here we are discussing some of the best romantic Kdrama to be watched at least once in your lifetime. 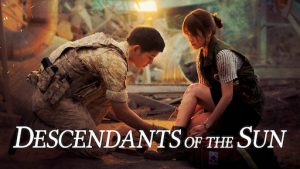 The plot is when a soldier belonging to the South Korean Special Forces falls in love with a beautiful surgeon. However, their relationship is short-lived as their professions keep them apart. The series was a major hit in South Korea where it drew a peak audience share of 38.8%. It received several awards, such as winning the Grand Prize in television at the 52nd Baeksang Arts Awards and was named the Most Popular Show of the year by Korea Broadcasting Advertising Corporation. Song Joong-Ki, Song Hye-Kyo, Jin Goo and Kim Ji-woon are seen in the movie playing pivotal roles. Its a must watch! 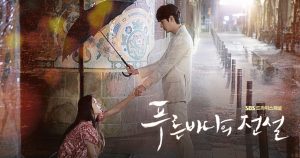 “The Legend of the Blue Sea” is a South Korean drama series directed by Jin Hyuk that aired from 2016 to 2017. The narrative is based on a historical tale about a mermaid found in Joseon-era scholar Yu Mong In’s short story anthology Eou Yadam. The story revolves around Se-hwa, a mermaid, begins to follow Joon-jae, a con man who initially assists her. However, as she tries to adjust to life in the human world, she falls in love with him. The drama stars Lee Min-ho, Jun Ji-Hyun and Shin Won-ho in main leads. 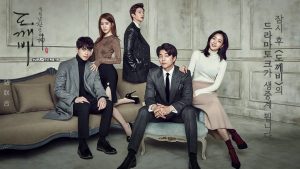 Guardian: The Lonely and Great God (The Lonely Shining God – Goblin) is a South Korean television series starring Gong Yoo, Kin Go-eun, Lee Dong-wook, Yoo In-na, and Yook Sung-jae. A 939-year-old guardian of souls meets a grim reaper and a vivacious student with a terrible past on his quest for a bride to break his lifelong curse. The series was well-received all throughout the world. 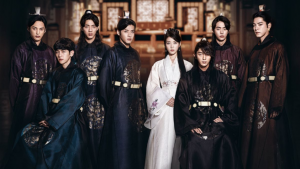 During a total solar eclipse, a 25-year-old 21st-century woman, Go Ha-jin, is transported back in time, to the Goryeo Dynasty. She wakes up in the year of 941, in the body of Hae Soo, among the many princes of the ruling Wang family, during the reign of King Taejo. Lee Jong Gi, Lee Ji-eun and Kang Ha-neul are the actors playing lead roles.Beautiful Kdrama with amazing actors and equally beautiful OST. Even though the story is heartbreaking but it is just great in every sense. 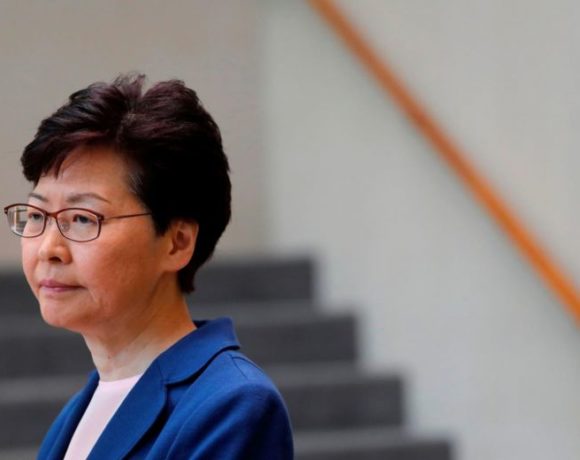 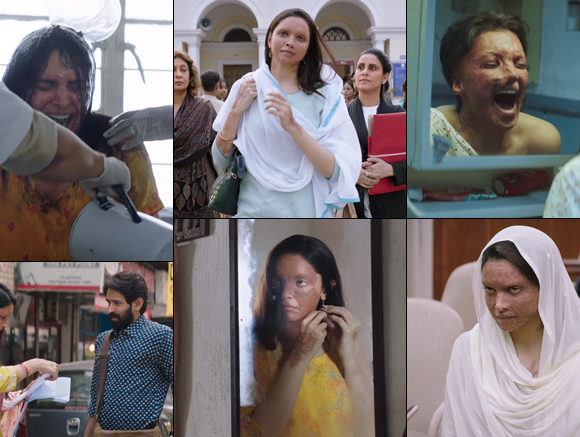