Defence deals often evoke suspicion as it involves a large chunk of money and a huge number of players willing to pay any amount of money in order to bag lucrative contracts. The AgustaWestland scam- chopper deal- is one of the most prominent deals, which can be perfectly categorised under the long list of illicit defence deals. Now, the details contained in the fillings in a London court expose that the British aircraft engine manufacturing company, Rolls-Royce, used middlemen to bag some defence deals. Just like many other countries, it is not legal in our country to use middlemen to gain defence contracts. It is identified that even after doing this crime, the company, as per the court statement, to conceal the crime, also paid bribes to the Income Tax officer, who had found a document regarding the secret list of middlemen of the company during a raid in its Delhi office. It is learned that the alleged deals using the middlemen happened between 2005 and 2009 during which the company bagged some lucrative deals like Advanced Jet Trainer Hawk aircraft for the Indian Air Force and Pegasus engines for the Navy’s Sea Harrier aircraft.

According to the national media, the company, in the London Court, has agreed to pay a huge fine of over eight hundred million dollars for its illicit practices in countries like India, China, Malaysia, Brazil, Indonesia, Russia, Thailand and Nigeria. It is a fact that the defence deals in our country should become more transparent and accountable in order to check the occurrence of corruption in the deals. Experts opine that those companies using illicit ways to secure the profitable deals should be blacklisted or at least ‘banned, for certain period, from engaging in the defence bidding’. “We should not play with the security of our country and demoralise our soldiers who are restlessly fighting our battle,” a citizen, with hopeful eyes, advises. 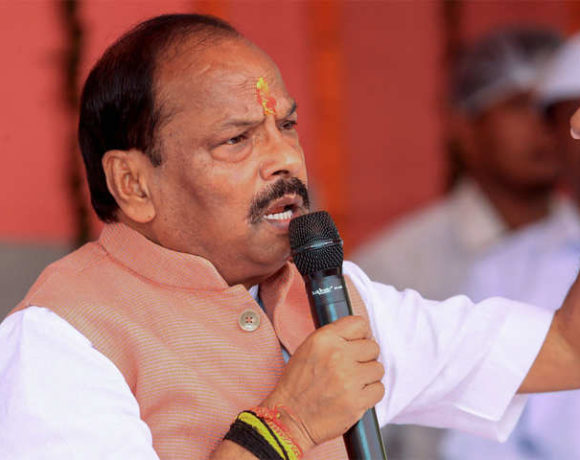 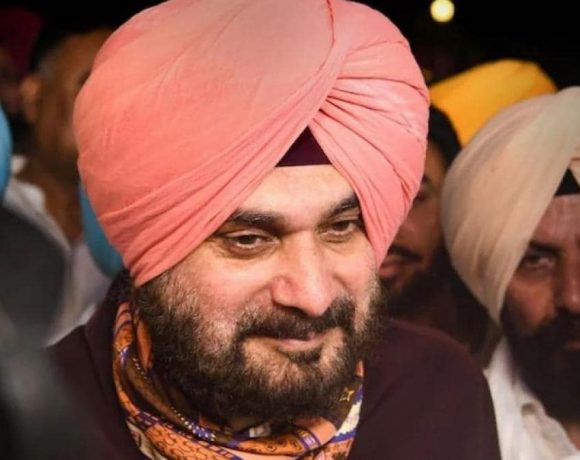