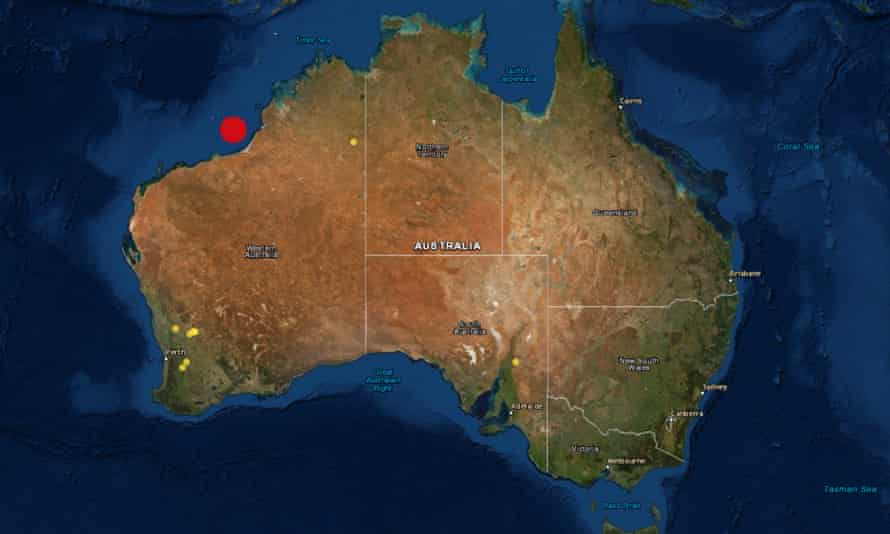 An earthquake of 7.7-magnitude struck the South Pacific just after midnight on Thursday, generating a small tsunami that caused no damage to island nations in the region before authorities gave the all clear.

The US government’s NWS Pacific Tsunami Warning Center said “hazardous tsunami waves” were predicted for some coasts. There were no initial reports of casualties or damage from the tsunami or the earthquake, which was initially recorded by USGS at magnitude 7.5 before being revised to 7.7. 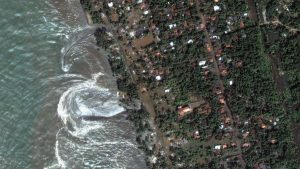 People living in affected areas were advised to “stay out of the water and stay off the beaches” but the danger posed was not enough to give a nationwide warning. 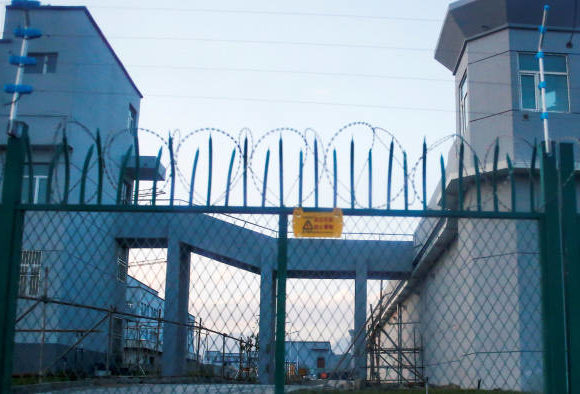 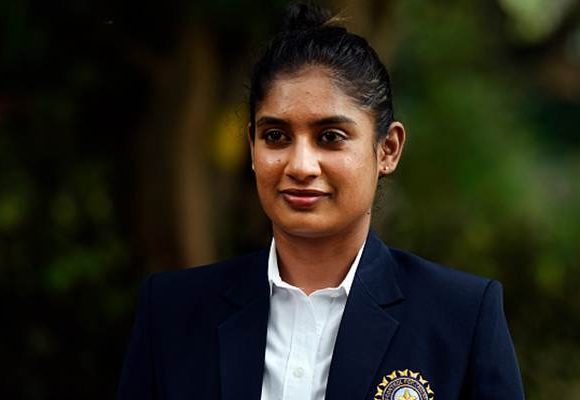