Today at Petlwad town in Jhabua district of Madhya Pradesh 25 people were killed and 35 others were injured when explosives kept inside a building went off, police said.  The explosion was caused due to a cooking gas cylinder  in the adjacent three storeyed building housing a hotel was stated by the police earlier. Both the building were extensively damaged in the high-impact explosion tragedy.  The Sub Divisional Officer of Police (SDOP) said the explosion took place around 8.30 AM at Petlawad town, as huge piles of explosive material used for mines were kept in the building. Jhabua District Magistrate Aruna Gupta said bodies of 25 people have been recovered so far and 35 people have been admitted to the nearby hospital. Senior officials from Jhabua including Superintendent of Police G G Pandey besides State Tribal Welfare Minister Antar Singh Arya have rushed to the spot. A high-level inquiry has been ordered into the incident said the State Home Minister Babulal Gaur. Rs 2 lakhs to kin of the deceased and Rs 50,000 for those injured has been announced by Chief Minister Shivraj Singh Chouhan.
A team of National Disaster Response Force (NDRF) has been dispatched to Jhabua to help in the salvage operations of the collapsed building said the Director General O P Singh. 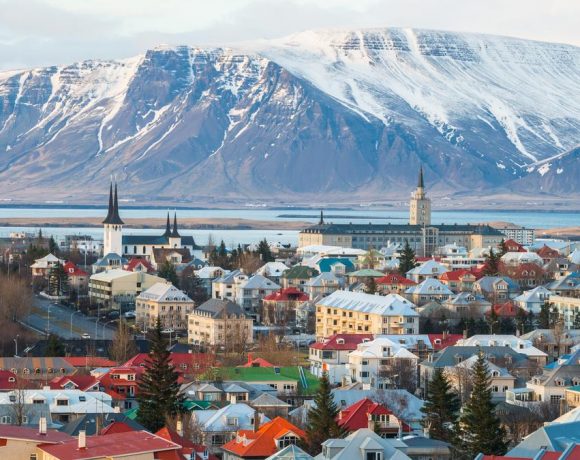 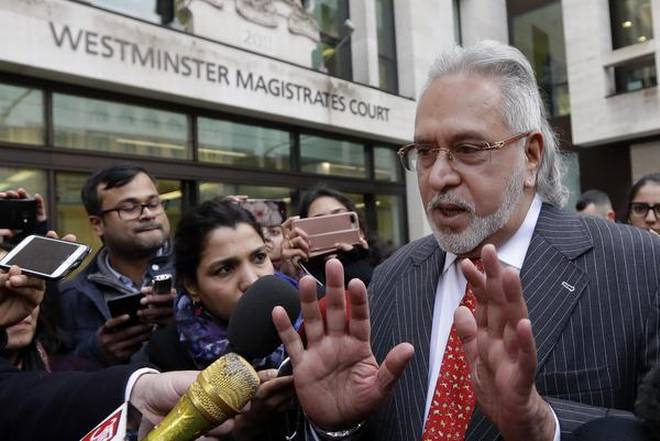 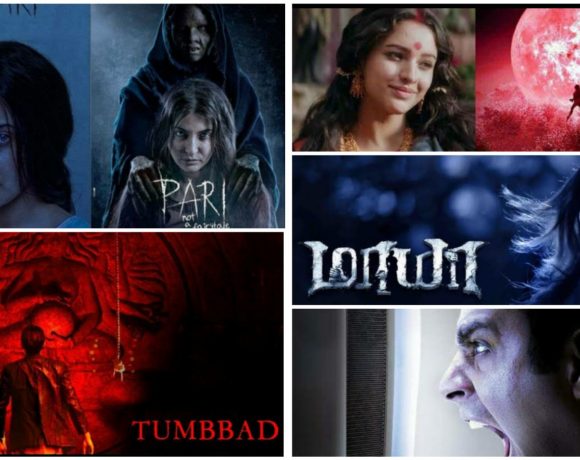