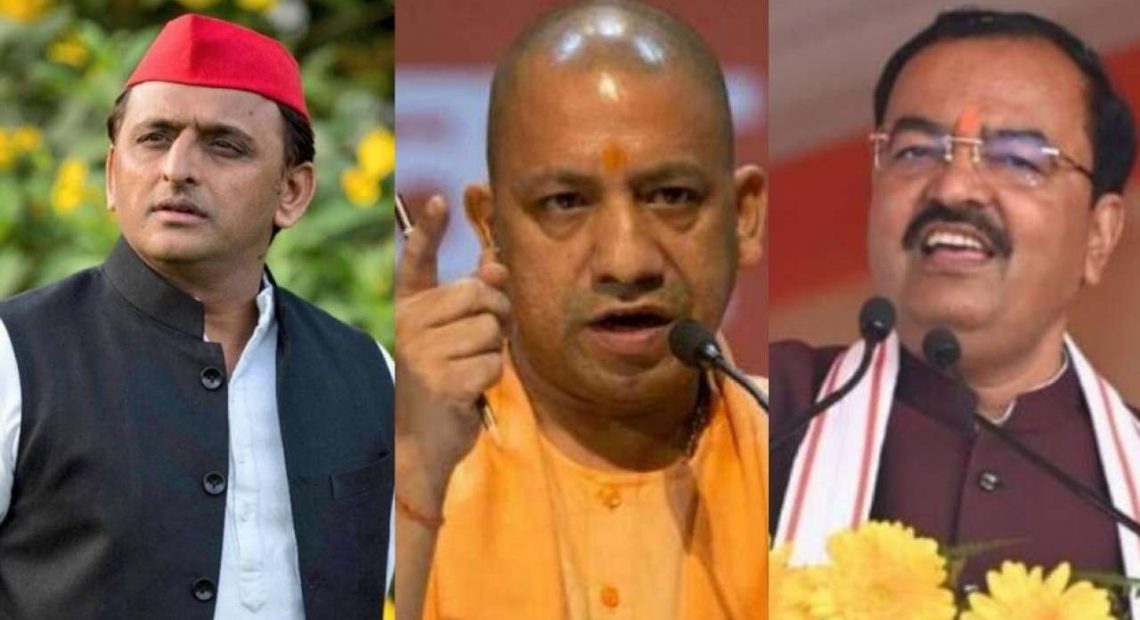 After Deputy Chief Minister Keshav Prasad Maurya’s remarks enraged Leader of Opposition Akhilesh Yadav, the Uttar Pradesh Assembly witnessed a heated exchange of words between BJP and Samajwadi Party members on Wednesday. Yogi Adityanath, the Chief Minister, had to intervene, saying that unparliamentary words and threats should not be used in the proceedings because it would set a bad precedent.

Mr Maurya said during his speech in the House during the discussion on the Governor’s address that Akhilesh Yadav was “praising” the work done in the state when he was the Chief Minister.

“People would not have cleaned up the Samajwadi Party’s mess in the election if his work was any good,” the BJP leader said.

Mr Maurya responded to Akhilesh Yadav’s claims that he launched various schemes during the Samajwadi Party’s rule, saying, “The opposition leader never tyres of listing the accomplishments of his five-year presidency. What kind of illness do you have? I would recommend that you get tested if you suspect you have a disease.”

“I would like to request that the Leader of the Opposition be treated with respect wherever he goes. Get rid of the disease of slapping a Samajwadi Party sticker on every scheme. You’ve been powerless for five years. Now I’m out for another five years. For the next 25 years, your number will not be called “added he.

According to Mr. Maurya, “Who built the highways, expressways, and metro? All of this appears to have been financed by the sale of your Saifai property.” Akhilesh Yadav, enraged by the remarks, retaliated, and the Samajwadi Party members rallied behind him.

According to Yogi Adityanath, criminals’ property worth more than 2,000 crore has been confiscated in Uttar Pradesh.

“So, whether it’s the safety of 25 crore citizens or the safety of women, all of these are top priorities for the government,” he said. 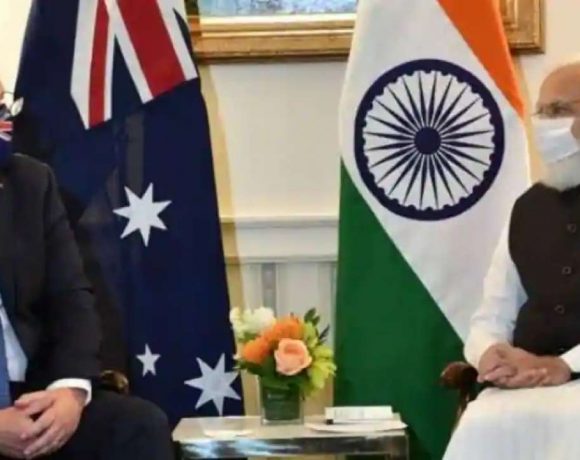 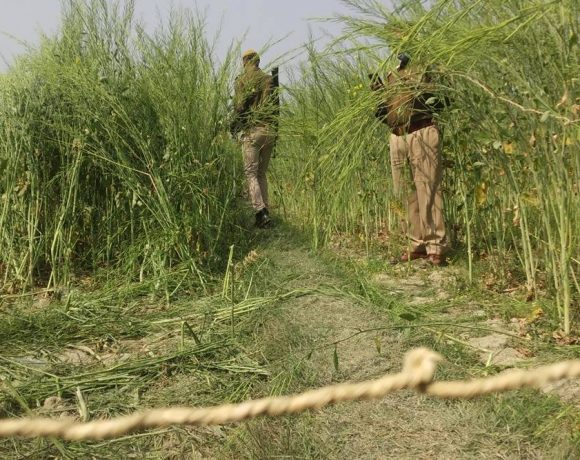