Yesterday, us, Today you, Tomorrow, the new ‘others’: TNA spokesperson about Sri Lanka’s new minority fear 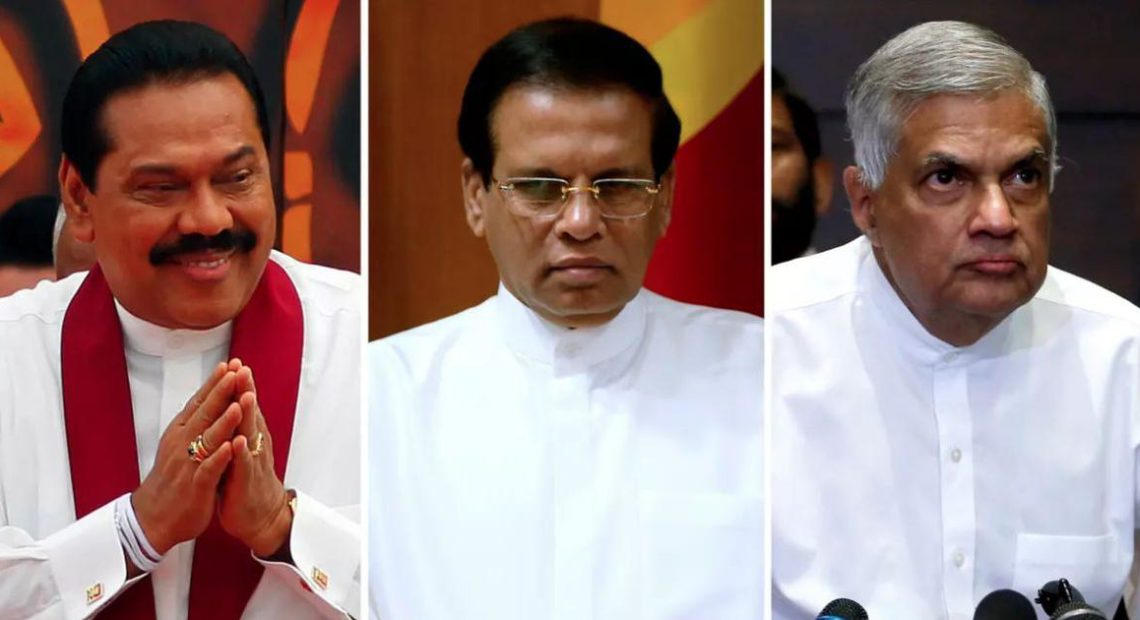 What is mentioned in the headline is an iconic statement made by a Tamil National Alliance leader about the new minority fear of the Sri Lankan majority fundamentalists.
The statement demands a serious rational introspection. What is hidden inside the line is the genuine plight of a section of the Sri Lankan population hunted by the greed of a few fundamentalists, who claims to be the representative of the majority community of the country.
The statement, Yesterday, us, Today You and Tomorrow the new ‘others’, has been made by the TNA leader while announcing his party’s solidarity with the minority population of Sri Lanka.
It has come shortly after several minority politicians stepped down from their seats of power in reaction to the hunger strike launched by the fundamentalist belonging to the majority community of the Island country against some politicians representing a minority community in Sri Lanka.Two governors are there among the leaders who resigned due to the pressure imposed by the, so called, majority’s representatives.
Among those who offered solidarity to the fundamentalists who launched the hunger strike in Kandy is a spiritual leader who was pardoned from the punishment he was supposed to face due to his attempt to create a feeling against the minority community in the country through his speeches and action. 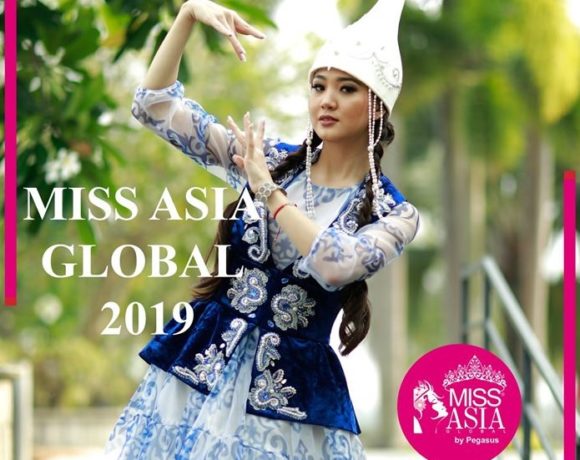