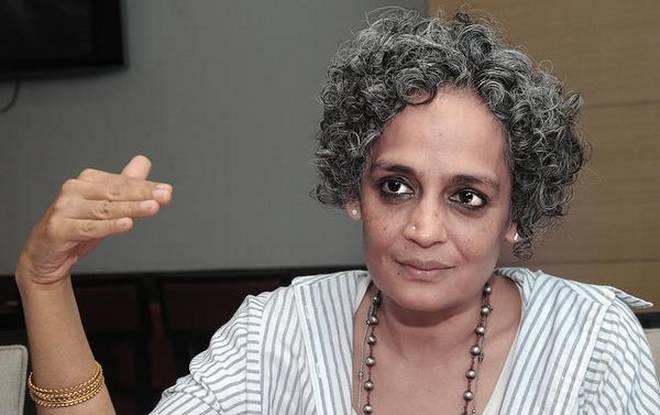 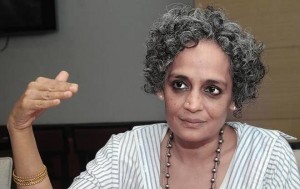 A day after the Maharashtra police conducted a national wide crackdown on leftist activists allegedly at the behest of the rightist rulers, writer-activist Arundhati Roy has alleged that the present regime attempted to divert the attention of the people from the issue of the losing popularity of the regime to make sure that the issue does not hurt the ruling government’s chance to continue its rule unopposed.

She has said that the people of the nation were living in a very dangerous time. She has also predicted that in future similar attempts could be expected from the ruling regime which, as per her opinion, is highly unhappy with the issue of losing support.

Ms Roy is not the only renowned personality who has lashed out at the rightist for their alleged attempt to stifle the voice of those who has a different opinion from that of theirs with the support of the power the citizens have left in their hand temporarily.

Do the police possess adequate evidence to call the arrested as ‘urban Maoists’? If they do, is it fair to justify their act in the name of their social status, political orientation and academic excellence? 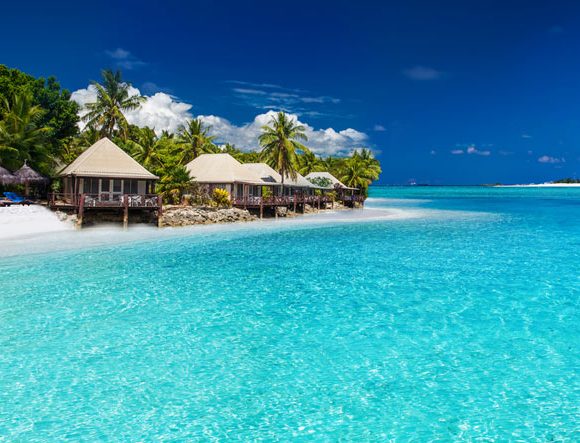