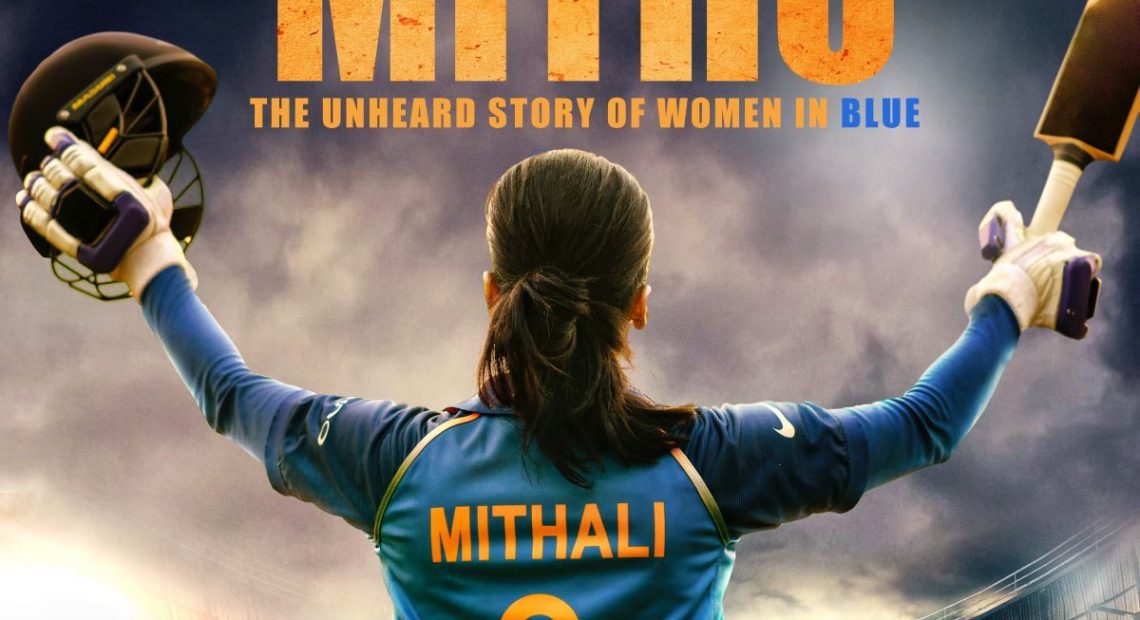 On the occasion of International Women’s Day 2022, actress Taapsee Pannu shared a new poster for her upcoming film ‘Shabaash Mithu.’

Taapsee posted the poster to her Instagram account with the caption, “She continues to inspire millions of people, including myself. Breaking a few stereotypes in order to pave the way for many others to follow. I’m supporting the front runners in the fight to #breakthebias #shabaashMithu #ShabaashWomen #shabaashyou on International Women’s Day.”

For the unversed, ‘Shabaash Mithu’ is based on the life of Mithali Raj, the captain of the India Women’s ODI cricket team. Mithali Raj’s life is chronicled in this film, which includes highs and lows, setbacks and memorable moments. Vijay Raaz will also play a pivotal role. Rahul Dholakia directed the film, which was written by Priya Aven.

In terms of Taapsee’s work, she has ‘Woh Ladki Hai Kahan?’ and ‘Blurr’ in the works. 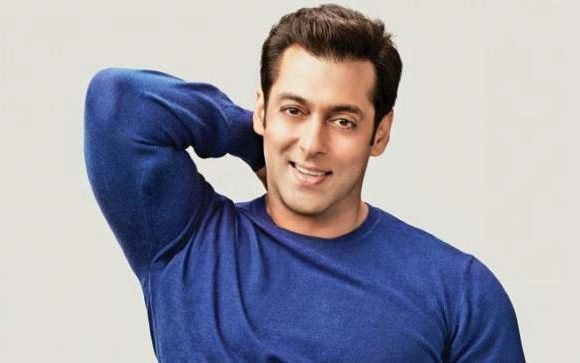 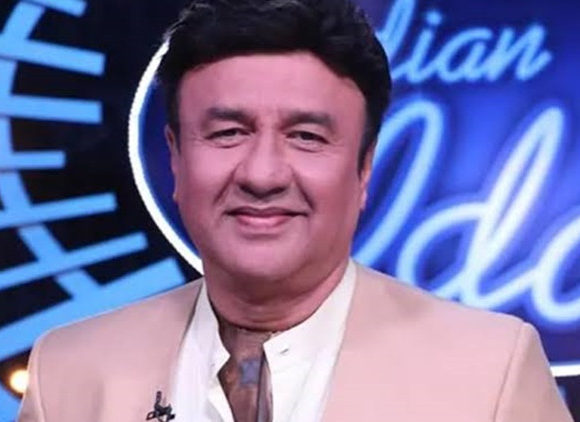 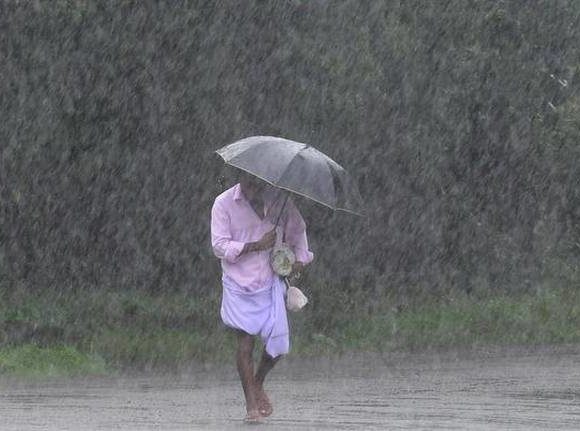