Will rightists use Operation Kamala again? 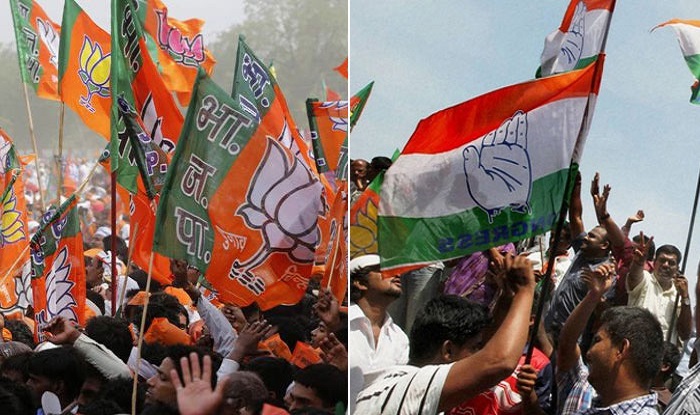 This is what the Congress party and JD(S) fear at this moment. The inconclusive election result of the Karnataka Assembly Election gives the saffron regime the right reason to use the old tactics, which they successfully tried and tested in the year 2008 when they confronted a similar situation.

When the Operation Kamala was first executed, the JD(S) and Congress suffered serious damages. Many of their lawmakers joined the BJP extending their support to them, and later contested the by-elections in the BJP ticket.

Now, the BJP has 103 legislative assembly members (it needs nine more lawmakers to form a government by its own). The congress party, which has extended an unconditional support to the JD(S) shortly after the declaration of the election result, enjoys the support of 78 lawmakers, and the JD(S), which agreed to lead the grand coalition to prevent the induction of a rightist member at the helm of the Karnataka administration, owns 37 lawmakers.

Naturally, the proposed Congress-JD(S)-BSP grand coalition possesses the simple majority it requires to rule the state.

If the Karnataka governor, who is supposed to act as an independent top executive, decides to forget the technicality that a state head should invite the party which has the highest number of lawmakers to form the government, the grand alliance will come to power.

Will the governor ignore such a technicality?

As per a latest updates, a giant delegation of the Congress party and JD(S) is likely to meet the governor, whom they met last day after the BJP approached the state head asking permission to form government and seeking time to prove their majority, later today once they finish their party meetings.