Everybody wants to survive. Primarily there is an intense need to survive.  The survival of the body is perhaps the most intimate and closest need to a person. So, the chief drive is to keep the body alive. Then comes innate desires. There are gross desires such as an urgent need to satisfy the senses such as taste, sight, hearing, smelling and touch. Among these senses, perhaps the sight, taste and touch are the most intense. Therefore, food and sex and then sleep become the most immediate needs. Further from this is the need to learn.  This is driven by curiosity. Intellect starts developing at this stage. Also is a development of memory and the individuality and identity.  The person will want to express his new found identity.  He starts identifying himself with things he thinks he owns. There begins ownership and proprietary. So now, we began with the need to survive, graduated to gratification of senses and then to satisfy curiosity and finally to establish one’s own identity. It is at this point a person feels completed as stage 1. Stage 2 in hierarchy will be to protect all of stage 1. To categorise things and to sought the environment. One begins to put nomenclature to things, objects, and other situations. Then the person learns to sought diversity and variety into specific and respective categories. Slowly he evolves into the world of structured learning. This learner now starts creating structures around himself in all attributes such as interacting with the environment, creating shelter for himself and developing other infrastructure for his comfort and convenience.  He starts organizing his environment, people, and resources so that it is easily understood and can be communicated. Now begins the stage 3 of interaction, communication, protection and evolution. Suddenly there is organized and structured method of inference and conclusions. Also, there is a sorting and classification of material and people.  To enable these interactions, there comes in place some understanding of the code of conduct, social norms and other rules and regulations. Further invention of tools of interaction becomes inevitable.  The ownership criterion and leadership eligibilities then become established. Hierarchy and sequences become factored into their corresponding slots.  The evolution then brings forth the sharing of knowledge, educating each other and trainings. They have now conversed and evolved into one social creature or organism.  Stage 4 But change is inevitable. Just like a unicellular mutates inside to be become multicellular, so does social structure start to divide itself to its own replica. Slowing everything that is unique mutates into multi. In other words, the one multiplies into many.  There is a new drive. The drive to extend one’s reach, dominance, influence and control. Slowly every motion will start getting departmentalised. To convenience this model of social development, many interactions become institutionalized.  How to exit this dimension into its maturity? The maturity is the chief and core living where there is much integration as opposed to division, where there is much permanence as against change; there is much wisdom as opposed to subordination and subservience. Stage 5 evolves the society further into art, music, beauty and other extremely refined formats of living. Much sophistication in every attribute and aspect of living becomes a necessity.  The evolution to finer details of philosophy has now begun. But here is a catch. Who will appropriate one’s journey out of niche and fringe living into the realm of metaphysics and philosophy? How will you authenticate that someone is a master who has seen all attributes that have gone into the niche and fringe living? It is not easy to discover the limitations within the realm of niche and fringe living such as the impermanence, the imposition of change, and potential disconnect amongst everything. What happens with this boundary of fringe and niche living is in itself an unfathomable phenomenon. All the drive to achieve something which is within this boundary is limited and finite. The true accomplishment must be to arrive at a new drive established on unending energy and enthusiasm. A connectivity which is devoid of the flaw and defect of the intellect, memory and ego complex. What is the drive? How to achieve it? This drive alone is human energy. It is extremely spontaneous and explosively potent. It has within it the cool and chill of the Iceberg and yet the warmth and life support of the sunlight. This is called human energy. Stage 6 our limited understanding of the psychometrics created the framework and the rigid box into which we have trapped human intelligence. Our deterioration began when we perceived human as a resource to be exploited. We created a mainstream and attempted to drape everyone with our own selfish mainstream. We branded that mainstream as human capital. Today we experience the draught of innovation, creativity and intuition. The new drive is a spark and a spontaneity called human energy.

Share
Tags: What is that drives a person to do things?

Fot Pharrell Williams its more about the journey the perspective 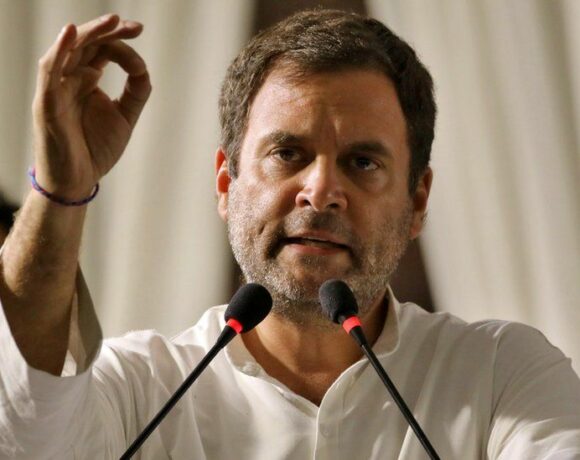 “You Have My Support,” Says Rahul Gandhi As PM Modi’s Mother Hospitalised