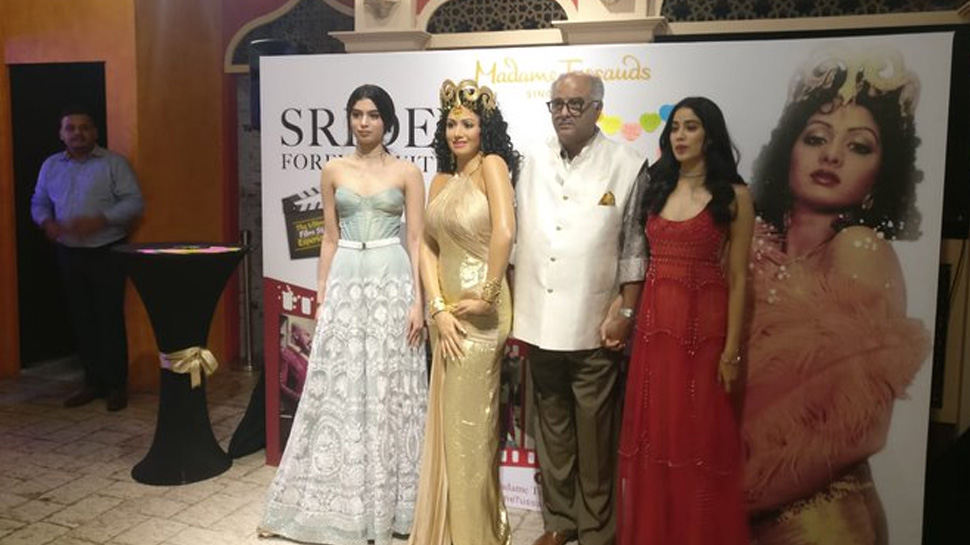 The first lady superstar of Bollywood and the late screen-legend Sridevi has been immortalized as a wax statue at Madame Tussauds, Singapore. Recently, on her birth anniversary, Madame Tussauds, Singapore had announced the wax statue of the late legendary actress in her honour. The same was unveiled today by producer and husband of Sridevi, Boney Kapoor along with daughters, actress Janhvi Kapoor and Khushi.

As a tribute to the acting legend and an eternal star Sridevi, Madame Tussauds also collected messages from all her fans across the globe and displayed on the tribute wall during the launch.

The actress has been comemorated in her ‘Hawa Hawai’ avatar from ‘Mr India’. The actress donned a gold-colored costume for the now-iconic song, one of her most fashionable avatars.

The family of the late legendary actress seemed very emotional while unveiling the statue and posing for the pictures. 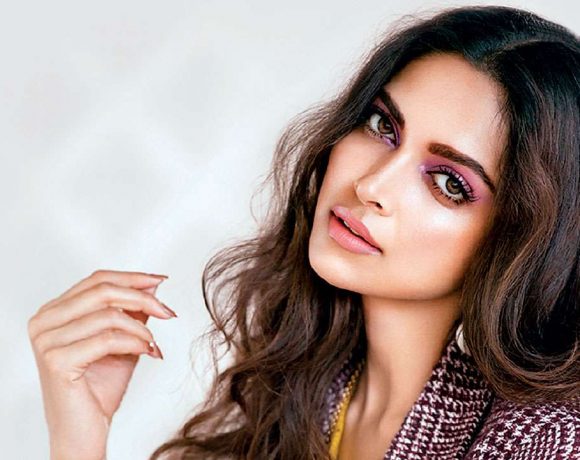 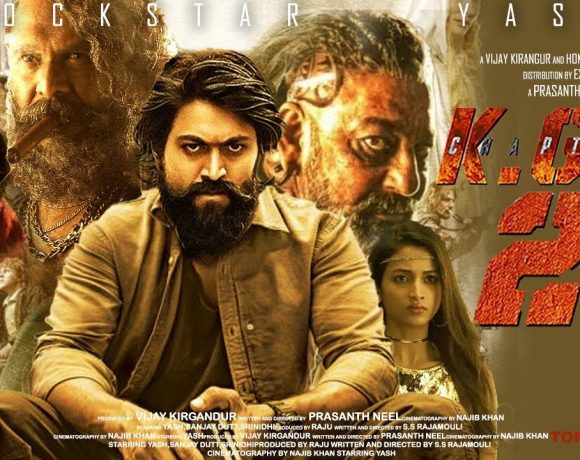 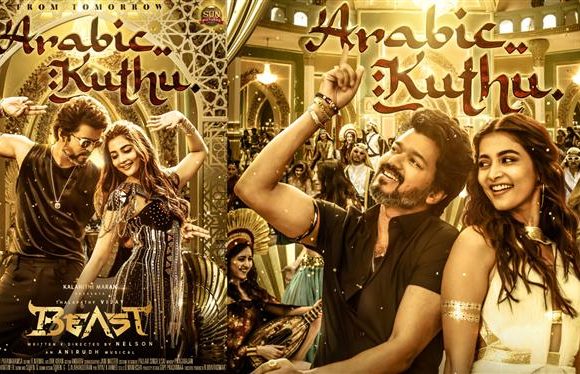