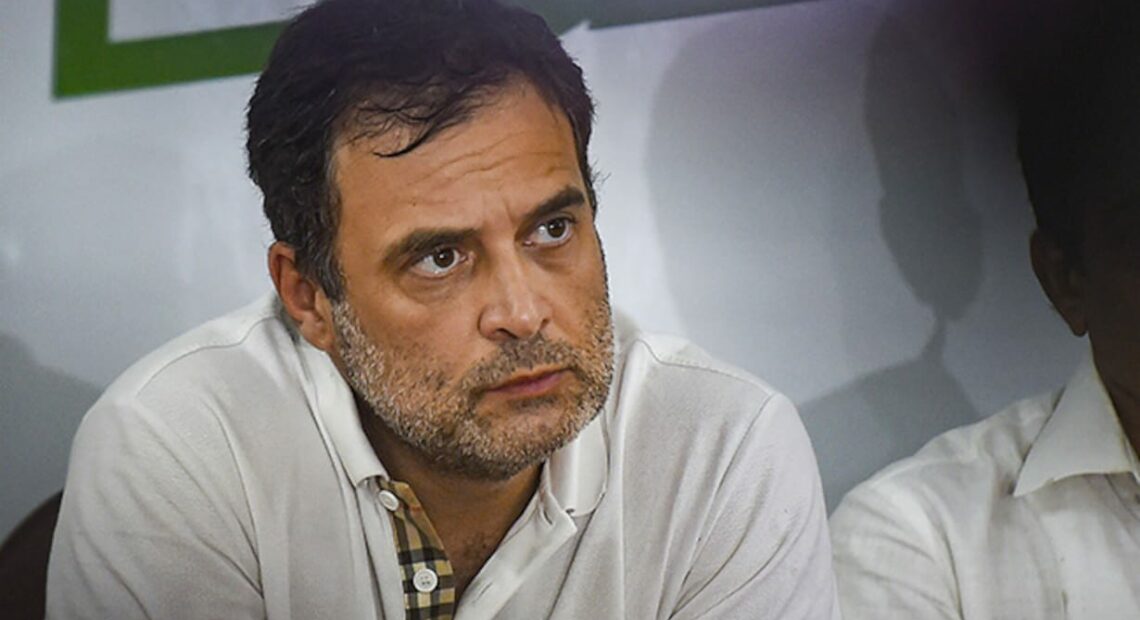 Rahul Gandhi, the leader of the Congress, attacked Prime Minister Narendra Modi harshly on Saturday over the country’s rising fuel and cooking gas prices, claiming that the BJP and RSS were fomenting hate and violence to divert attention away from such pressing issues.

As part of wrapping off the day’s evening portion of the Bharat Jodo Yatra in Kerala’s Thrissur, Mr. Gandhi spoke to a sizable gathering at the renowned Thekkinkadu venue and said that the Government of India was acting in the best interests of five or six of the country’s wealthiest citizens. According to Mr. Gandhi, the Prime Minister questioned what the Congress has accomplished for the nation over the past 70 years.

“The BJP’s promotion of violence and intolerance is actually done to divert attention from you. It is intended to divert your attention away from the primary problem you are dealing with, which is the source of excruciating anguish for millions of Indians. And the Indian government is not now operated for the citizens of India, small and medium-sized company owners, labourers, farmers, or young people “Gandhi stated.

Mr. Gandhi reaffirmed that his party would oppose all forms of communalism, no matter where they originated, because they are harmful and dangerous for the nation. Mr. Gandhi declared, “We will not allow a diminished India. Division and hatred weaken India.”

After taking a day off, the Congress leader started the Bharat Jodo Yatra on Saturday from Perambra, not far from here. Hundreds of party members joined him in the march. At the Thekkinkadu ground in Kerala’s Thrissur, the walk today came to an end. 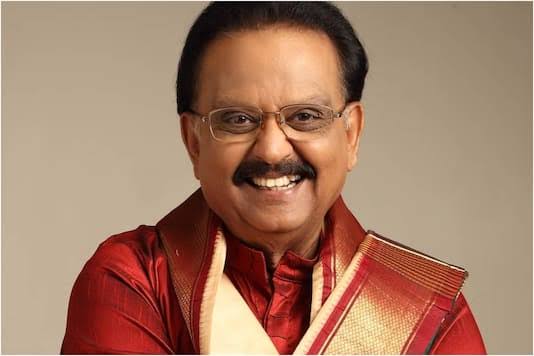 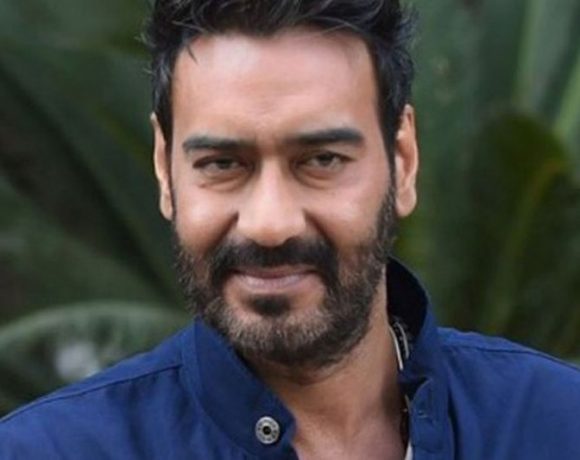