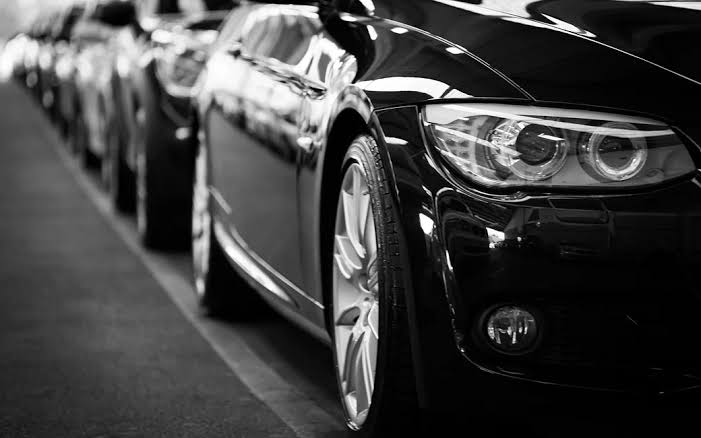 The Society of Indian Automobile Manufacturers, or Siam, reported on Thursday that passenger vehicle sales in September plunged 41% to 1,60,070 units, down from 2,72,027 units in the same month a year ago.

In fact, the drop in PV output comes as manufacturers struggle to meet demand due to a severe scarcity of semiconductors, despite the fact that dealers have an order book of over 500,000 units and certain vehicle models/variants have six-month wait times. 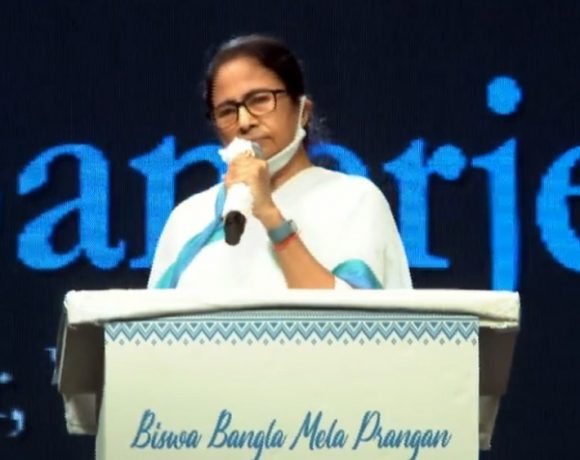 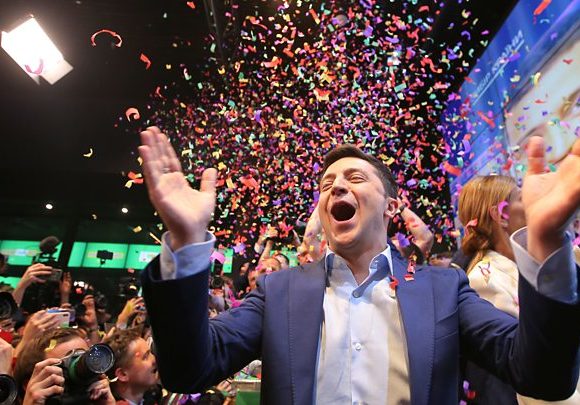