VC Padmanabhan Awards Conferred on Jagathy, Thimmakka and 3 others﻿ 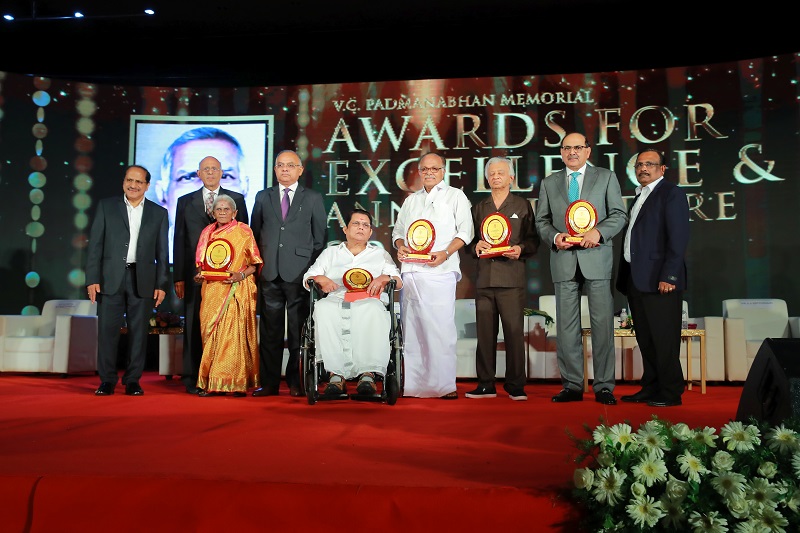 The tenth V.C. Padmanabhan Memorial Awards for Excellence for 2019 were conferred on the distinguished awardees at a function held at the Lulu International Convention Centre, Thrissur.

The awards were given away by Hon. Justice (Retd.) Antony Dominic, Chairman, Kerala State Human Rights Commission and former Chief Justice, High Court of Kerala, will be the Chief Guest.

The V.C. Padmanabhan Memorial Awards were instituted in the year 2010 to commemorate the illustrious founder of the Manappuram Group. They are presented every year to eminent personalities who have made significant contributions in the five categories of Arts and Literature, Civil Servant achieving Excellence in Public Administration, Public Representative achieving Excellence in Good Governance, Business Excellence leading to development of Society at large and Ecology and Environment Conservation.

The following is the list of Awardees for the year 2019:

The awards function was followed by the V C Padmanabhan memorial annual lecture delivered by Shri T K A Nair, IAS Retd., former Adviser to the Prime Minister, on the topic “Civil Services in Governance.”

Shri Nair in his address spoke about the civil services and the binding nature of bureaucracy in India. He recalled how, immediately after Independence, Prime Minister Nehru was sceptical about continuing with the colonial legacy of an all India civil service but was convinced by Sardar Patel who stressed its importance in binding the nation together. He spoke about how successive governments in India belonging to different political parties have all worked for the benefit of the country. He pointed out that in a truly democratic set up, difference of opinion arise often and should be seen as sign of democratic strength rather than a weakness.

Shri Nair also mentioned that there is a need to relook at the traditional paradigm associated with Jobs and employment. While the government has to do its bit in job creation, the onus is now on the people, especially students, to identify the areas of interest and to move forward in that direction. Government can facilitate the activity by providing access to capital and opening avenues for business which is being done now. 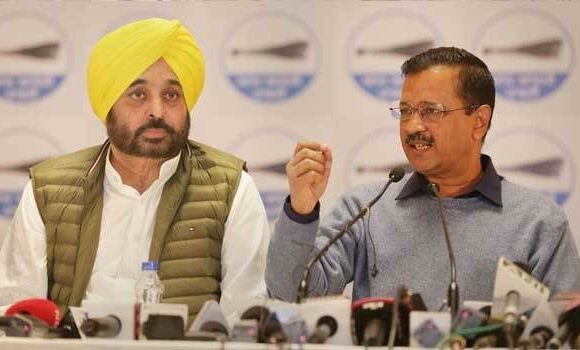