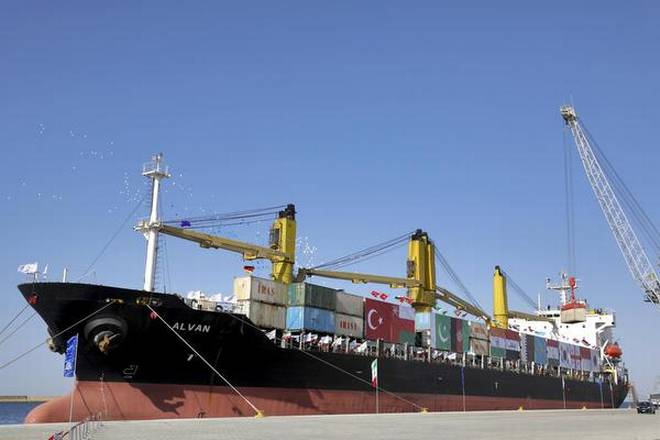 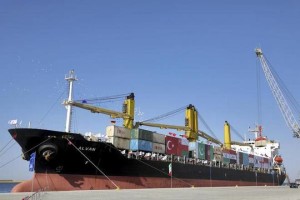 As the United States, which recently left the Iran deal placing the Shia-dominated country at the risk of sanctions, has offered some waivers to India, the world’s largest democratic country’s activities in connection with the Iran’s Chabahar port have escaped from the US sanctions on the Arab nation.

India, one of the largest importers of oil from the Central Asia’s most powerful Arab nation, recently got some exceptions from the US sanctions for its oil import from Iran also.

The Chabahar port activities and the oil import from Iran were the two things that worried India when the US decided to walk out from the Iran deal, in which several prominent European powers still have confidence.

Earlier, when the US announced its plan to withdraw from the Iran deal, several Europeans nations, which signed along with the world’s most powerful country to materialise the deal, requested the White House to relook that policy.

Unfortunately, then, the US was in no mood to consider the request of the Europeans. Actually, it was after the Europeans exerted huge pressure that the US offered a small cooling period of 180 days to Iran.

Now, the cooling period is over, so Iran is set to feel the effect of the sanctions to the maximum in the coming days. If the waivers have not been granted, India may have to take a part of that burden. 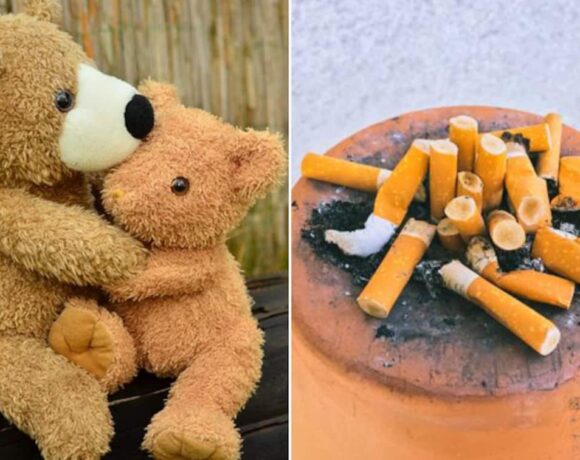 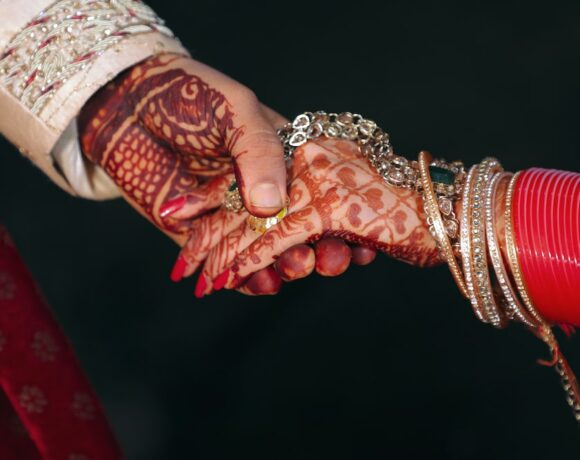 8 Years After Marriage, Wife Finds Out Husband Used To Be A Woman