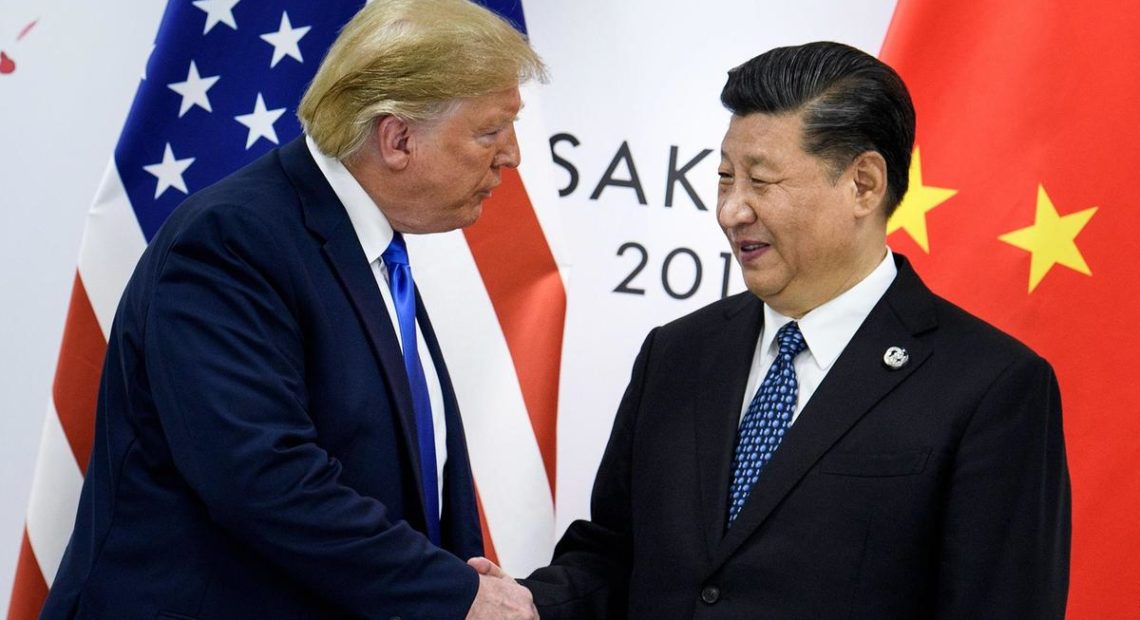 On the sideline of the G20 summit, the United States and Chine have agreed to resume their trade negotiations with each other.

The dispute earlier affected the world economy adversely. It considerably reduced the trade interaction between China and the US. At a point, it was even suspected that it would transform the world into a world of protectionist economies.

It was not clear who initiated the dispute. Both the US and China were responsible for the emergence of the dispute.

Fortunately, the G20 Summit has provided a platform for the two world powers to discuss their concerns.

The G20 Summit, which began in Osaka a day ago, is the platform that offers an opportunity for the world’s top twenty powerful countries to come together and share their mind about various sensitive subjects concerning these countries.

Last day, on the sideline of the G20 summit, India engaged in talks with the United States and discussed several sensitive subjects concerning its trade relation with Washington including the Iran crisis. 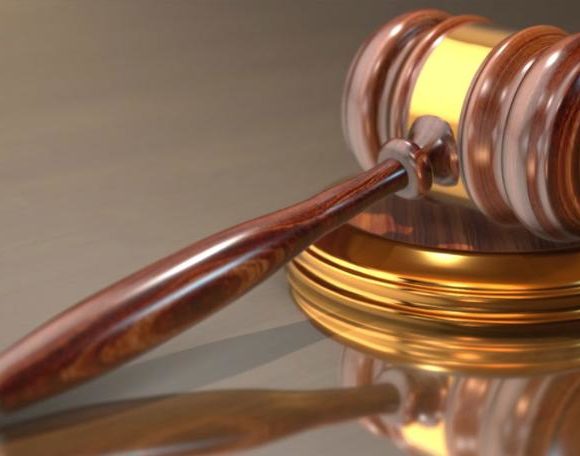 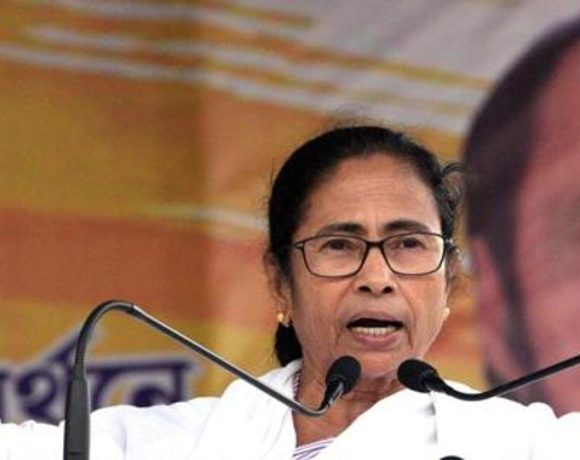