Unseasonal rain claims over 50 lives in around four Indian states 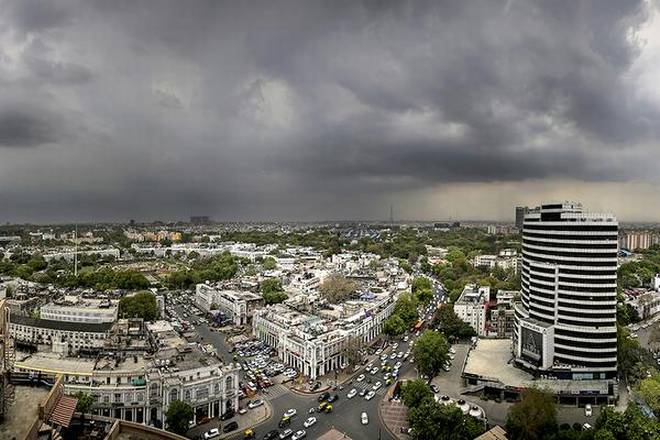 As many as fifty people have been killed due to rain, coupled with thunder and lightning, in four Indian states, including Rajasthan, Gujarat, Madhya Pradesh and Maharashtra.

Rajasthan is the state that has suffered the largest loss. In the state, the total death toll due to the rain is nearly 25. In Madhya Pradesh and Gujarat, nearly 15 people and 10 people have been killed in the rain respectively. At the same time, Maharashtra is the state that has suffered the lowest damage in terms of human life. In the state, around three people have been killed. The majority of the deaths have happened due to the collapse of houses.

The Indian Prime Minister, Narendra Modi, has expressed his anguish over the loss of lives due to the unseasonal rains in the four states.

The respective state governments have also announced additional amount to support the affected.

The disaster management team has done its best to bring the impact of the disaster to its lowest point.

The Indian Meteorological Department has predicted the repetition of similar phenomenon in the coming days in the Northern states, particularly those four states which have suffered the disaster lately and certain Southern states like Tamil Nadu and Karnataka.

Unfortunately, a senior Congress leader has unnecessary dragged politics into the situation, by accusing that the PM has shown more affinity to Gujarat than his state while expressing anguish over the incident.

However, the PMO has brilliantly prevented the situation from taking that direction by eliminating the cloud around the topic promptly through its twitter handle. 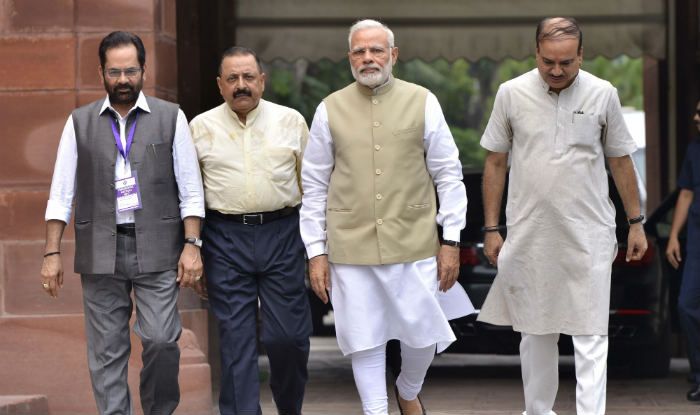