UN call for dismantling of detention camps in Libya for refugees 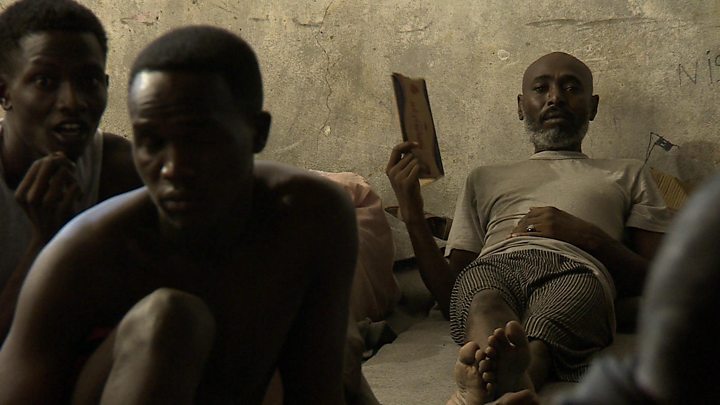 The United Nations has called for the dismantling of the detention camps for refugees in the North African country of Libya.

The suggestion has come few days after one of such detention camps suffered a serious attack.

As many as fifty people were killed in the attack. Most of those killed were the poor migrants who reached the country to cross the Mediterranean Sea to attain a peaceful life in Europe.

The UN has cited the pathetic condition in which these government-run camps operate as the reason for its decision to ask the country to shut down the camps.

Most of those in these camps are the African refugees who have reached Libya from the countries which face serious issues like poverty and war.

It is unclear whether the UN has any plan for the refugees who are supposed to be freed from the camps on its suggestion.

Most of these refugees cannot return to their home countries due to various reasons. Even if they are forcibly sent back, they will return today or tomorrow.

The UN needs to find a permanent solution for the refugee crisis. Unless and until a permanent solution is reached, the flow of refugees from the war-toned and poverty-affected countries will continue. What is needed to be done is that the concerned authorities should address the root cause of the crisis, such as political instability and economic disparity. 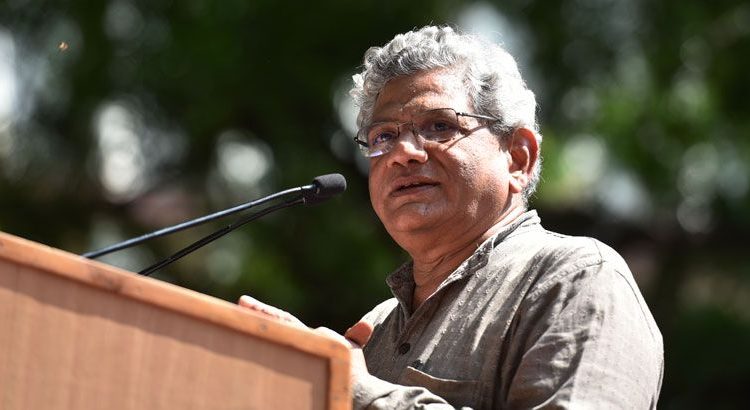 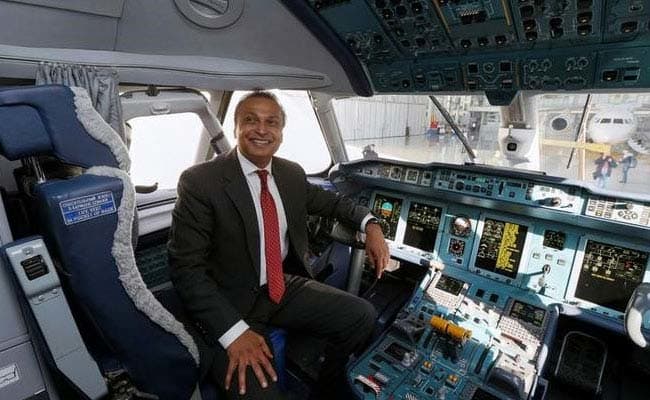