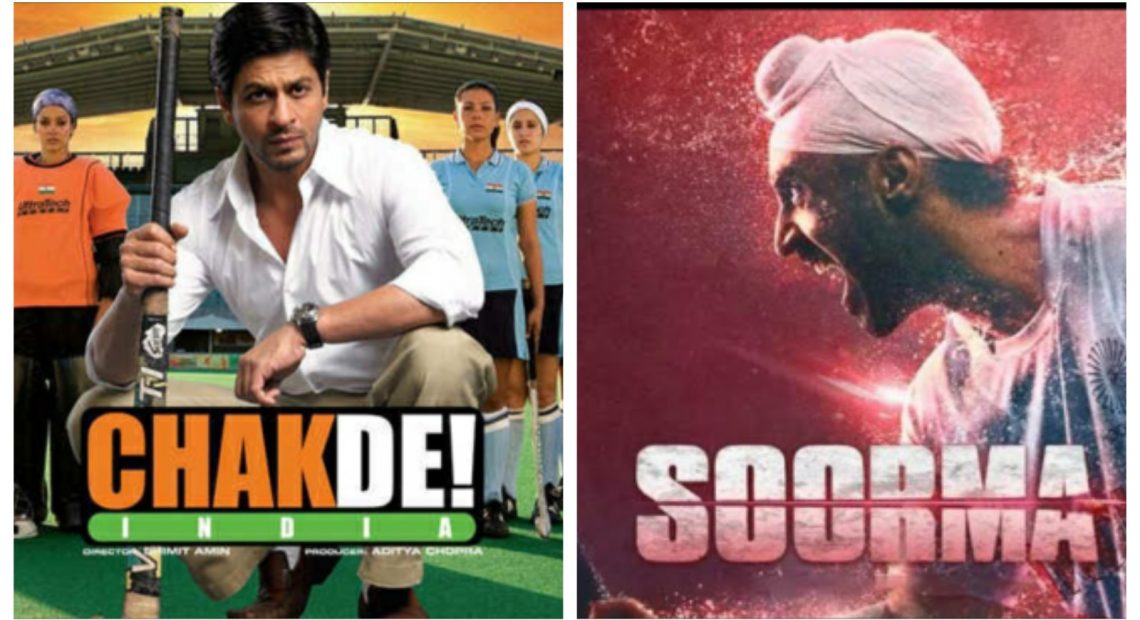 Sports movies are such a genre of movie that everyone may love as it goes through various circumstances. Let’s go through top 5 Bollywood sports movies that we should never miss. 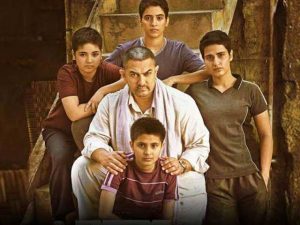 Dangal is biographical sports movie directed by Nitesh Tiwari. Mahavir Singh Phogat, a former wrestler, decides to fulfil his dream of winning a gold medal for his country by training his daughters for the Commonwealth Games despite the existing social stigmas. 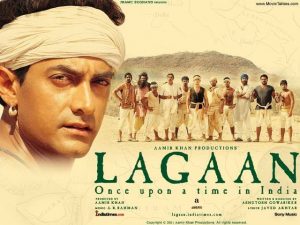 Lagaan is a 2001 Indian Hindi-language epic musical sports film written and directed by Ashutosh Gowariker. The people of a small village in Victorian India stake their future on a game of cricket against their ruthless British rulers. 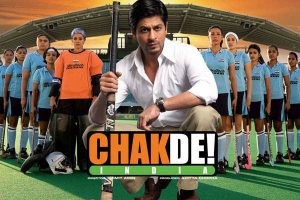 Chak De India is a 2007 Indian Hindi-language sports film directed by Shimit Amin. It is a fictional sport story were Kabir Khan is the coach of the Indian Women’s National Hockey Team and his dream is to make his all girls team emerge victorious against all odds. 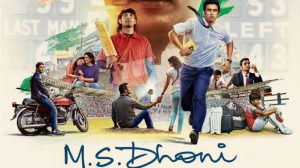 M.S. Dhoni: The Untold Story is a 2016 Indian Hindi-language biographical sports drama film written and directed by Neeraj Pandey. M S Dhoni, a boy from Ranchi, aspires to play cricket for India. Though he initially tries to please his father by working for the Indian Railways, he ultimately decides to chase his dreams. The film chronicles the life of Dhoni from a young age through a series of life events. 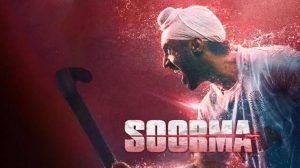 Soorma is a 2018 Indian biographical sports drama film based on the life of hockey player Sandeep Singh. It tells the story of the triumph of the human spirit, about a player, who made headlines for his miraculous comeback after facing a near death experience because of his true determination, hard work and unrelenting passion for the sport. 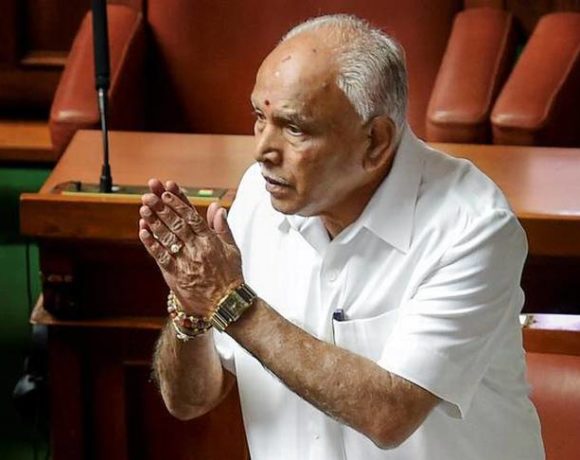