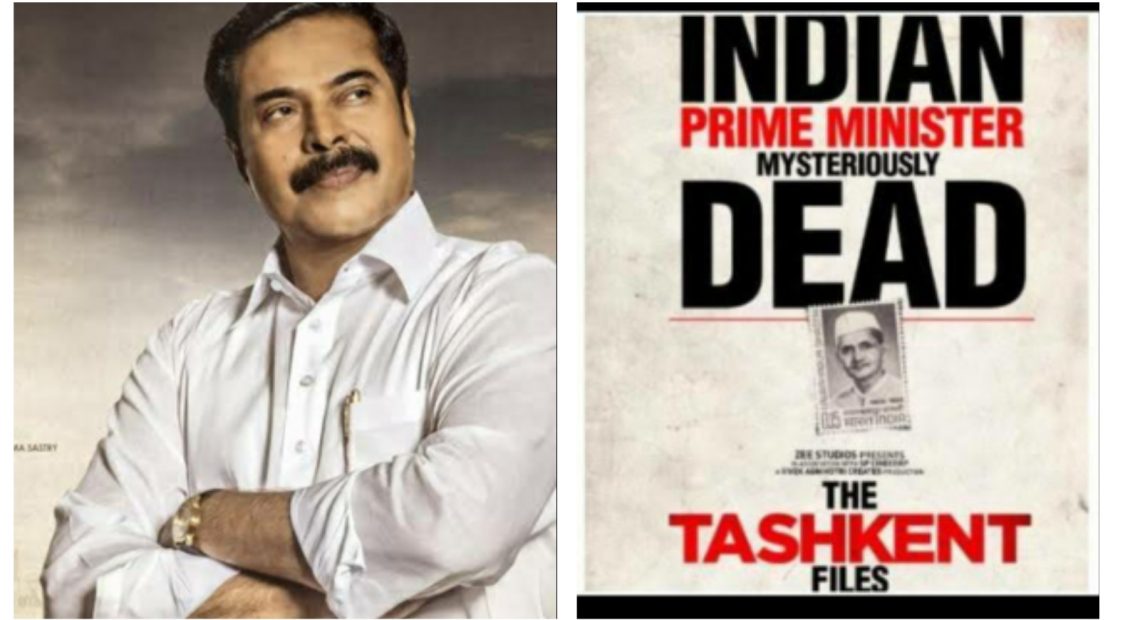 Politics is always a serious topic and movies related to it are more interesting to watch due it serious concepts. Let’s go through some of beat Indian Political movies of all time. 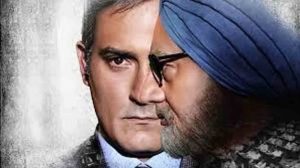 Directed by Vijay Ratnakar Gutte ‘The Accidental Prime Minister’, is a biopic on India’s former Prime Minister Manmohan Singh. The film is an adaptation of Sanjay Baru’s memoir of the same name. Baru was Singh’s media advisor. The film, which featured Anupam Kher and Akshaye Khanna in lead roles, released on January 11 this year. It showcased Singh’s 10-year-long journey as a PM of the world’s largest democracy. 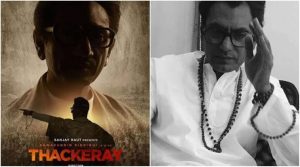 ‘Thackeray’ directed by Abhijit Pansey, is a 2019 biopic on the life of the late Shiv Sena founder, Bal Thackeray. The film featured Nawazuddin Siddiqui and Amrita Rao in lead roles. The movie showcased the prime events of Thackeray’s life and his achievements. 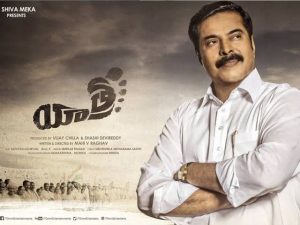 ‘Yatra’ is a 2019 Telugu biographical film directed by Mahi V. Raghav which pays tribute to former Andhra Pradesh Chief Minister Y. S. Rajasekhara Reddy. The movie stars Mammotty in lead role and chronicles the life of Reddy as the CM from 2004 to 2009. 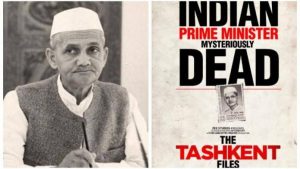 The best satirical political movie ever made in Malayalam. This movie showcased what happens to a family due to blind political involvements. The film was taken in a hilarious way with great inner message inscribed in it. It was such a hit from the director Sathyan Anthikad. Thilakan, Jayaram, and Sreenivasan are seen playing the pivotal roles. 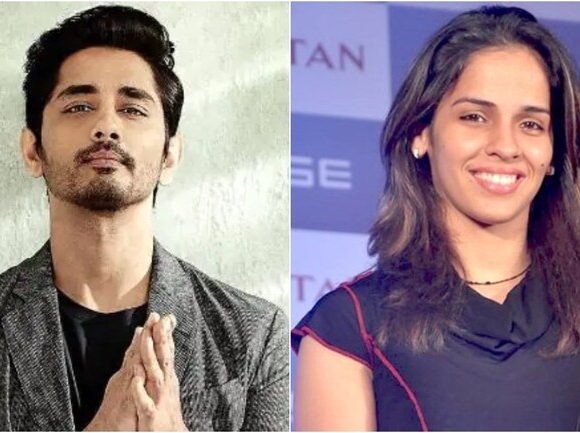 ‘Siddharth’s anti-feminist reference’; Notice of the Women’s Commission to the actor