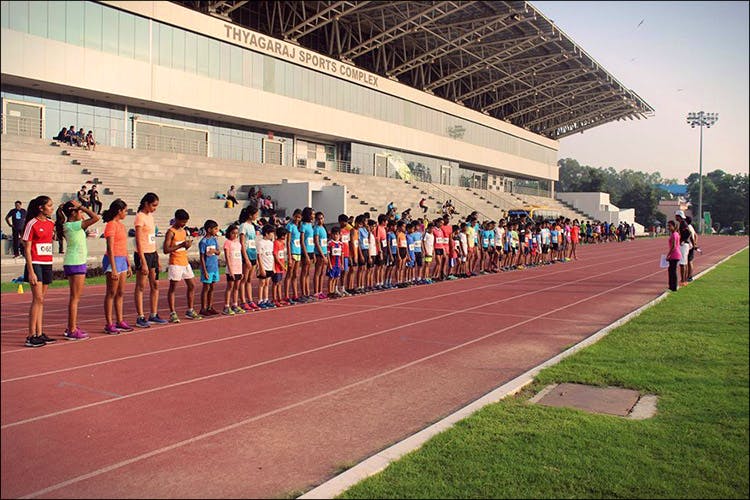 Chief Minister Arvind Kejriwal directed all state-run sports facilities in the city to stay open for sportspersons until 10 p.m., hours after Indian Express’s exclusive report that a prominent Delhi stadium was being closed for sports activities earlier than usual so that an IAS officer could walk his dog at the facility.

Athletes and coaches at the Delhi government-run Thyagraj Stadium have been complaining for months about having to finish training earlier than usual – by 7 p.m. – because Delhi’s Principal Secretary (Revenue) Sanjeev Khirwar walks his dog at the facility about 30 minutes later, according to the Indian Express.

“Previously, we used to train under the lights until 8 or 8.30 p.m. However, we are now required to vacate the grounds by 7 p.m. in order for the officer to walk his dog on the grounds. Our training and practise schedules have been thrown off “a coach had quoted in the newspaper.

Mr Khirwar reportedly described the allegation as “absolutely incorrect” when contacted by the newspaper. He admitted that he “occasionally” walks his dog at the facility, but denied that it interfered with the athletes’ practise routine.

In a tweet, Delhi Deputy Chief Minister Manish Sisodia tagged the report, saying: “According to news reports, certain sports facilities are closing early, causing inconvenience to athletes who want to play until late at night. CM @ArvindKejriwal has directed that all Delhi government sports facilities remain open until 10 p.m. for athletes.”

Union minister Kaushal Kishore condemned the officer’s abuse of power and demanded an apology from him.”It’s disgraceful that athletes must vacate the stadium grounds (Delhi’s Thyagraj Stadium Complex) because an IAS officer wants to walk his dog. The officer should express regret. This is an abuse of his power “he told ANI news agency. 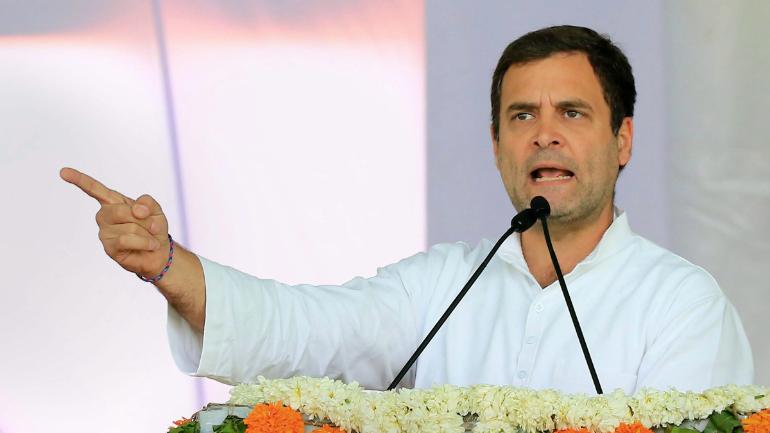