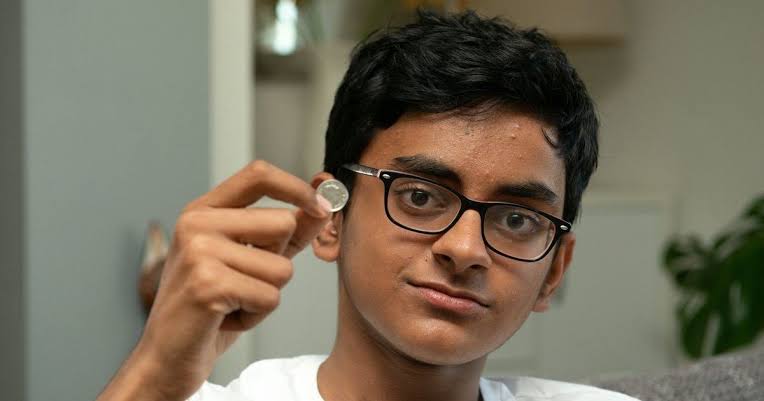 A bit of strange and unbelievable news has just come out of the UK. The news is that a 14-year-old boy sneezes a coin that was stuck in his nostril ten years ago.The incident was reported by the Manchester Evening News. The report states that Umair Qamar, a student, went through a rare experience.

At the age of four, a small coin was accidentally inserted into Umair’s nose. Umair later forgot about this. The family did not know this. But later, the family went to the hospital with Umair several times due to frequent noses and shortness of breath. But Umair’s ailments were never resolved.

Umayir’s mother, Afshin Qamar, said her son was always short of breath while playing. The coin was released a week ago when Umair sneezed profusely after feeling a pain and discomfort in his nose as usual. Only then will the householder know about it. For Umair, the memory of the time of the accident is only faint.

‘It felt so bad that something was stuck in my nose. Something terribly thick. Then I covered one part of the nose with my finger, inhaled through the other part and after doing this several times Buds sneezed hard into my ear. That’s when the coin came out … ‘- Umair’s words were reported by the Manchester Evening News.

Umair says that with the advent of the coin, the weight and discomfort he had experienced over the years was gone. However, the Bizarre incident has been widely reported in the news. 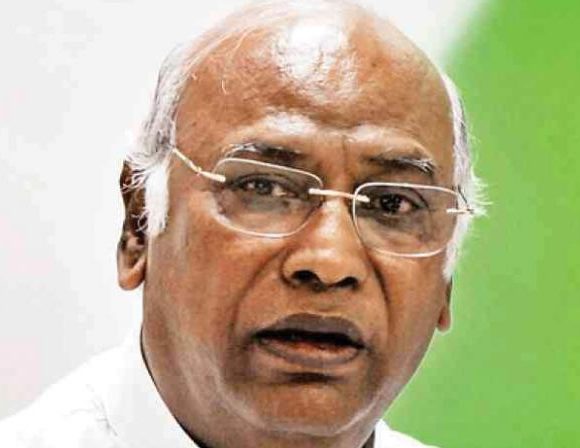