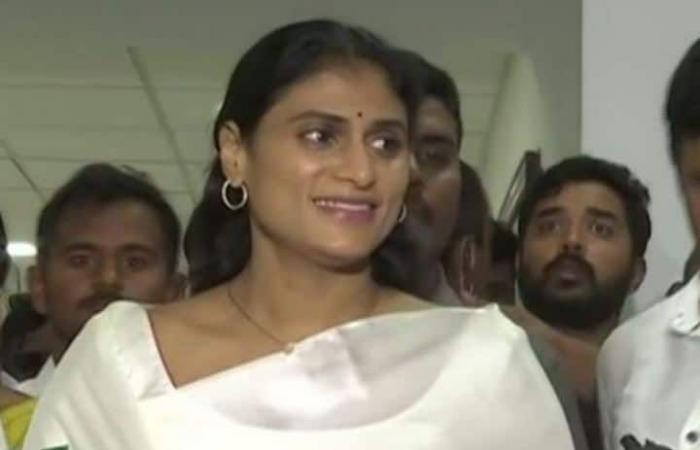 As YS Sharmila, a Telangana politician and the sister of Andhra Pradesh Chief Minister YS Jagan Mohan Reddy, sat inside her car, shocking scenes played out on the streets of Hyderabad today.

As part of a padayatra against the K Chandrashekar Rao administration, Ms. Sharmila’s YSR Telangana Party clashed yesterday with members of the TRS, the state’s ruling party, in Warangal. She was taken into custody as a result. The KCR-led government has been the target of Ms. Sharmila’s padayatra, which has travelled about 3,500 km so far. She has accused it of widespread corruption.

She participated in the party’s protest march to K Chandrashekar Rao’s official house, Pragati Bhavan, this morning. Police dispatched a crane to haul the vehicle through the city’s streets shortly after she started her car.

Her supporters and media personnel could be seen running alongside the car as the crane dragged it while she was seated inside. The images also display the vehicle’s shattered windshield, which was hurt in the collision from yesterday. 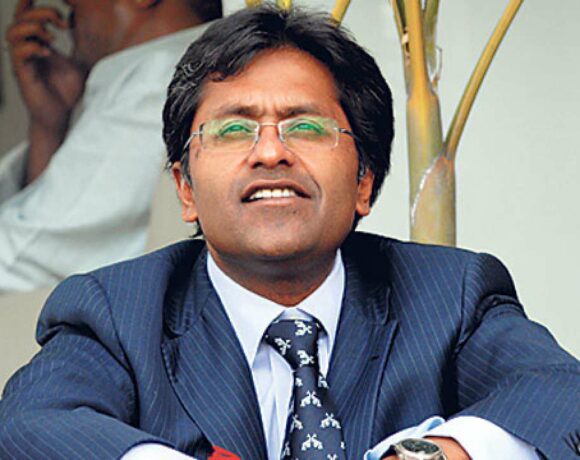