After eighteen-month long tough negotiation with opposition parties mainly Congress, the much-awaited Goods and Services tax bill has been passed in the upper house. Notably, the bill has been passed unanimously despite AIADMK’s opposition and walk out. With the implementation of the new bill, we can do away with the unnecessary indirect taxes. The Congress party reportedly demanded that the subsequent GST-related bills should not be tabled as the money bill. Anyway, the NDA government and finance ministry had not given any such assurances to the opposition party, but it offered to admit the federal finance ministers in a team constituting to determine the GST rates. The GST bill received nearly two-hundred and three positive votes against zero negative votes.

Experts say that the votes indicated the BJP-led NDA had successfully pursued their opponents to vote for the GST bill. The BJP-led NDA managed to overcome all constraints through tough negotiations, experts added. It even admitted several suggestions and corrections raised by the opposition parties, experts further added. For the smooth implementation, the GST council and state’s approval are some of the important, preliminary elements. The centre must ensure that at least fifty per cent states are supporting the bill. They should also create a GST council to determine GST rate and other things. The unified GST tax will replace central excise duty, service tax, additional duties of excise and customs, special additional duty of customs and many more indirect taxes. Moreover, the GST will subsume several state taxes like purchase tax, luxury tax, entry tax, entertainment tax, VAT and much more. 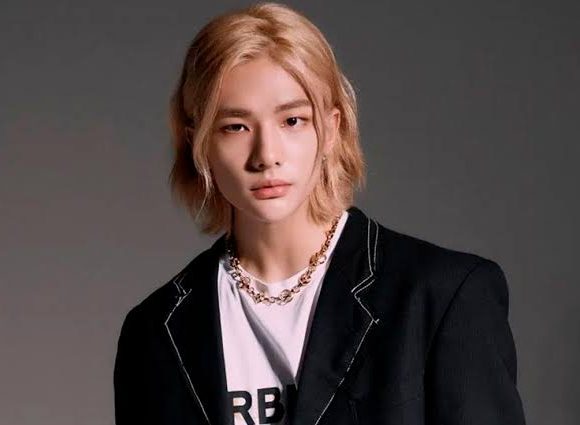 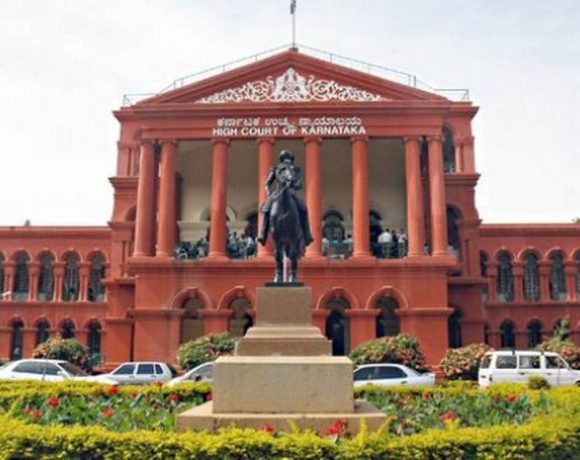