Tata Steel Ltd looked to reviving European demand and infrastructure investment by the Indian government to boost sales in coming quarters after posting higher sales but a drop in net profit for April-June on Wednesday. Net sales rose 11 percent to 361.43 billion rupees in the quarter to end-June, helped by a surge in European demand. The figure was in line with expectations for 361.16 billion rupees, according to Thomson Reuters data.

Tata Steel’s European business, the result of its $13 billion acquisition of Britain’s Corus in 2007, contributed roughly 57 percent to its total steel production of over 27 million tonnes in the last fiscal year to end-March. 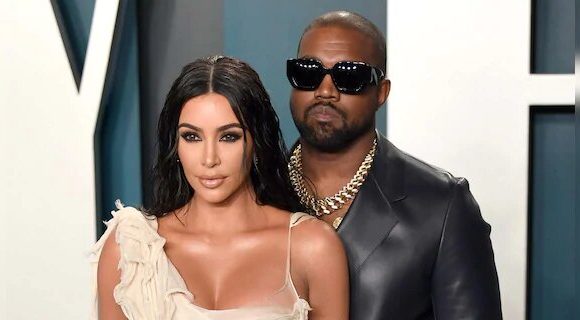 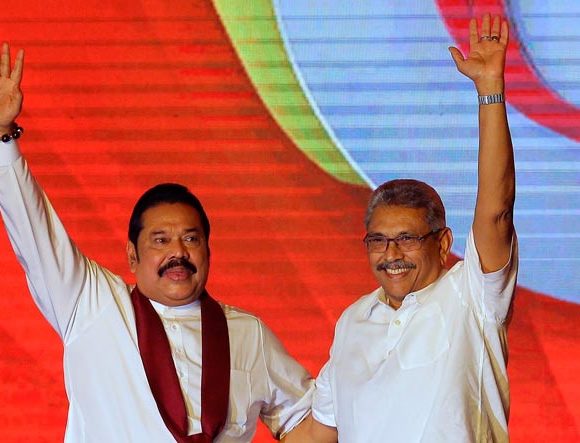