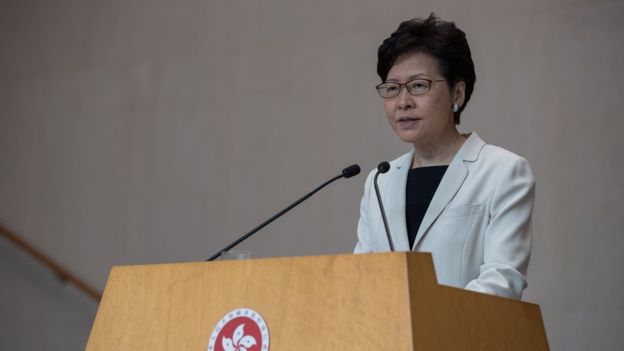 Unique Times September 17, 2019 0
As many as seven PR firms have stepped back from the contract offer made by Hong Kong to improve the image of the city, which has been tainted by months-long protect against its ruler’s attempt to impose an undemocratic bill over the city at the behest of China – the country to which the UK Continue Reading 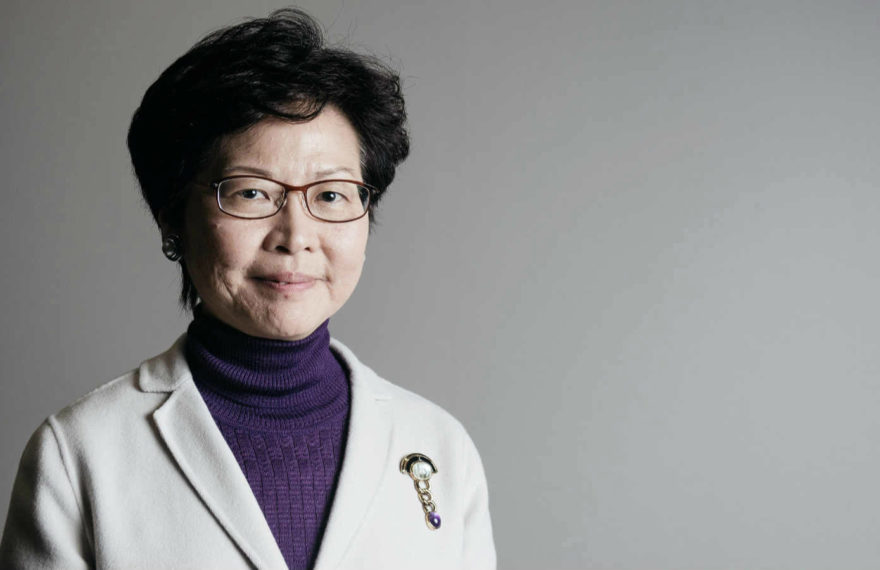 Unique Times September 5, 2019 0
Hong Kong Chief Carrie Lam, who is the supporter of the China’s domination over the ex-British colony, has decided to completely withdraw the controversial bill, which aims to make easier the deportation of criminal suspects from the city to the Chinese mainland, in a bid to end the months-long protest, which has almost paralysed the […]Continue Reading 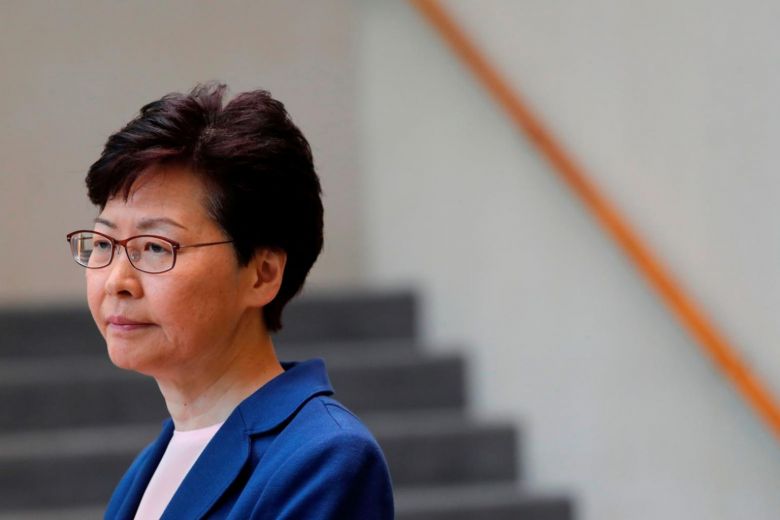 Unique Times September 3, 2019 0
A leaked audio clip, in which Hong Kong Chief Carrie Lam is heard saying she will resign if she can, has triggered a serious controversy in the city, with the ruling denouncing the possible resignation without questioning the authenticity of the clip and the opposition calling the clip as an attempt to regain the sympathy of the […]Continue Reading