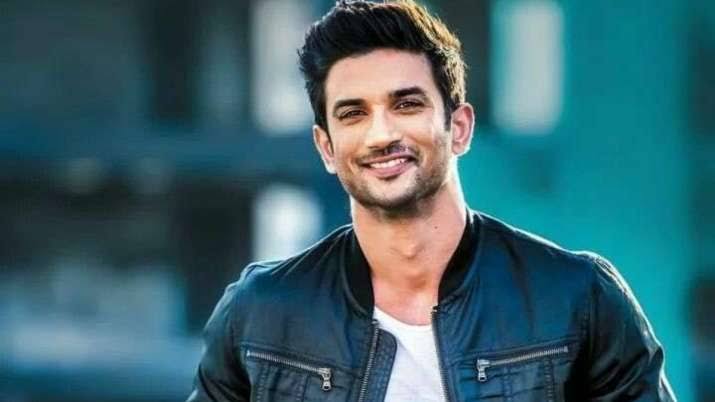 ‘Chhichhore’ actor’s uncle, about Rhea he told them that she was after Sushant’s property. He said that his brother has filed FIR against her. He further added that the arrest of Rhea Chakraborty will solve the whole mystery. Without naming anyone, he also said that the high profile people are also involved in this with Rhea. He also revealed why the FIR was filed and said that they have faith in Patna police.

Yesterday, the Bihar cops visited banks where the late actor had accounts. As per the report, the team has recorded statements of three people including the bank manager. This is done to verify the allegations made by the actor’s father K K Singh and sister Mitu Singh. The Enforcement Directorate (ED) in Patna has written to Bihar police seeking a copy of FIR to review it.