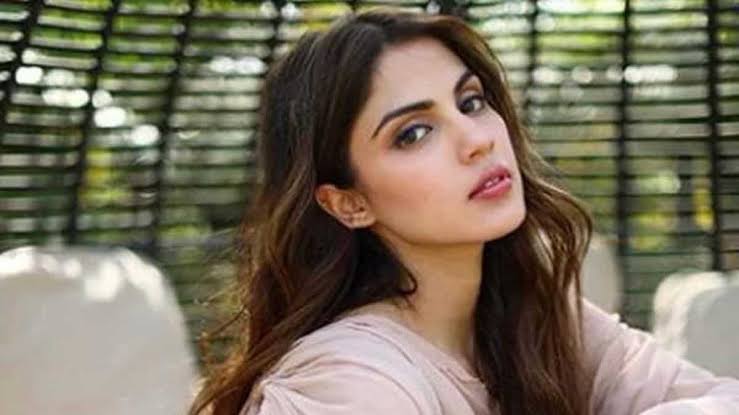 Rhea Chakraborty has decided to take action against those that have defamed her after the actress got bail from Bombay high court. Rhea was accused of abetting the suicide of her actor boyfriend Sushant Singh Rajput and wad arrested during the drug probe by NCB.

On Monday, the actress urged the CBI to require action against her neighbour for giving “false” statements to the media to mislead the CBI investigation within the death case.Sushant’s family had claimed that Rhea has poisoned the late actor and made him to suicide. While CBI has found no evidence against the actress yet, the agency is looking into the case.

Rhea Chakraborty said her neighbour Dimple Thawani had falsely claimed that Rajput had dropped her to her house in suburban Mumbai in his car on June 13, the day before he was found hanging at his residence in Bandra. It’s said that the couple had an enormous fight on June 8, the times Sushant’s ex-manager Disha Salian died by suicide, and Rhea left his home together with her things.