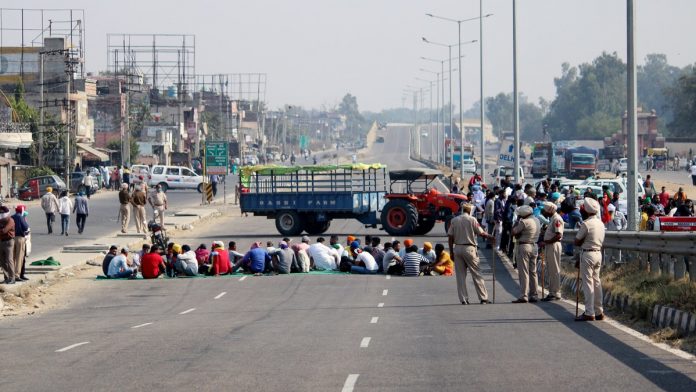 The apex court had made a similar reference while considering a petition filed by farmers seeking permission to protest at Jantar Mantar. The then Supreme Court observed that the protesting farmers were suffocating Delhi by blocking the roads. The court had said at the time that it was not possible to strike indefinitely in this manner.

The court had then asked the central government and the UP and Haryana governments to resolve the issue. Solicitor General Thushar Mehta said at the time that a high-level committee had been set up to discuss the issue but that the protesting organizations were not cooperating with the committee. Earlier in the day, a bench headed by Justice Sanjay Kishan Kaul had ruled that the road could not be completely blocked during the Sheheen Bagh agitation and that the strike could be held only in pre-determined areas. 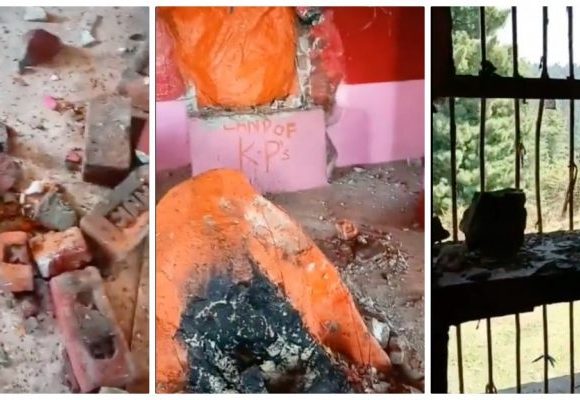 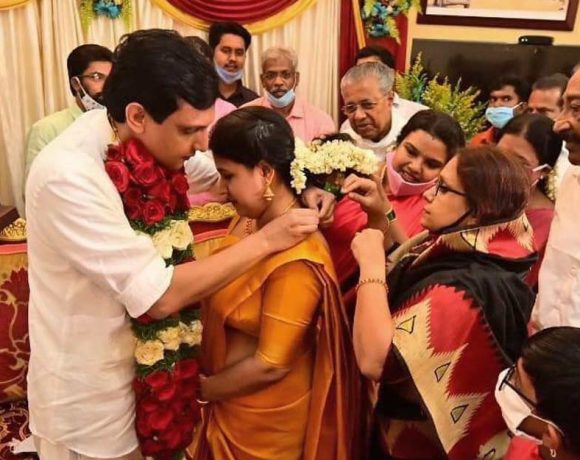