For organising former Pakistan foreign minister Khurshid Mahmud Kasuri’s book launch, Observer Research Foundation Chairman Sudheendra Kulkarni, who was sprayed with black paint by Shiv Sainiks here, will travel to Karachi next week to attend the launch of the same book. The ORF chairman said that he accepted Kasuri’s invitation to join the launch of his book ‘Neither a Hawk nor a Dove’ in Karachi on November 2, along with a number of distinguished Pakistanis and Indians. Kulkarni stated this at a panel discussion during the Tata Literature Live festival here last night. The Shiv Sena had repeatedly warned both Kasuri, who was in Delhi earlier this month in connection with his book launch, and Kulkarni, who had invited him to launch his book in Mumbai, to cancel the event. However, they refused to bow down to their pressure. Later, Kulkarni became the victim of a paint attack by Shiv Sena members prior to the launch of Kasuri’s book in Mumbai on October 12 .The Shiv Sena had vehemently opposed the event and threatened to disrupt it. The Sena had also forced the cancellation of Pakistani singer Ghulam Ali’s concert in Mumbai prior to this. 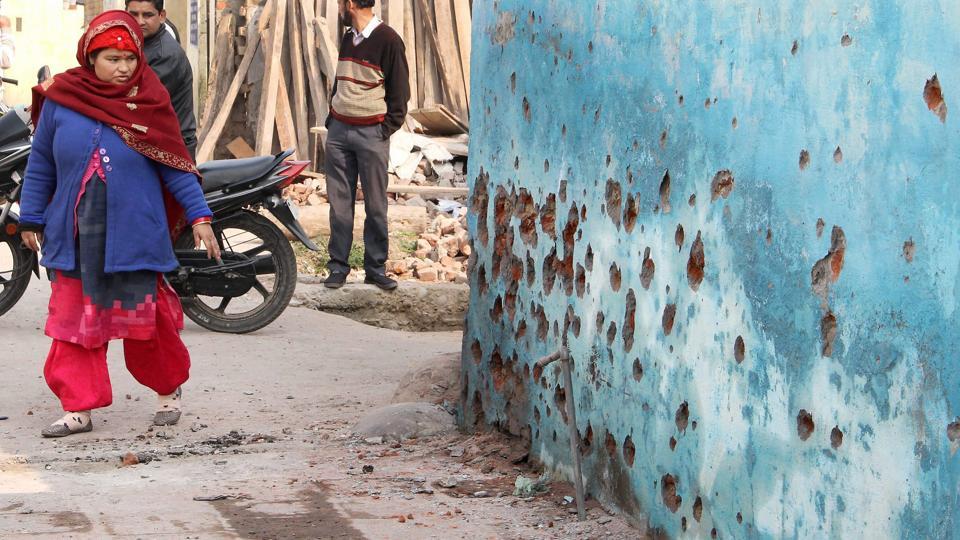 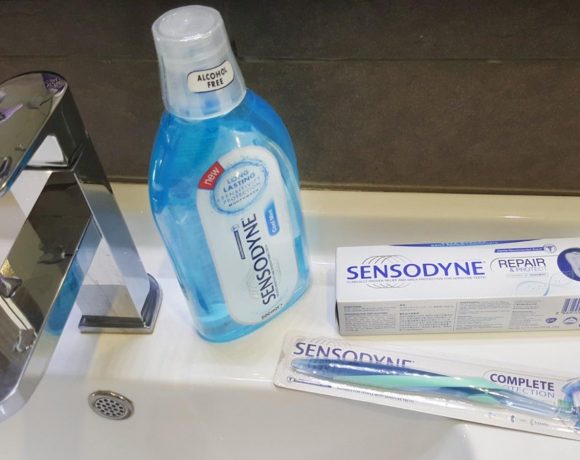