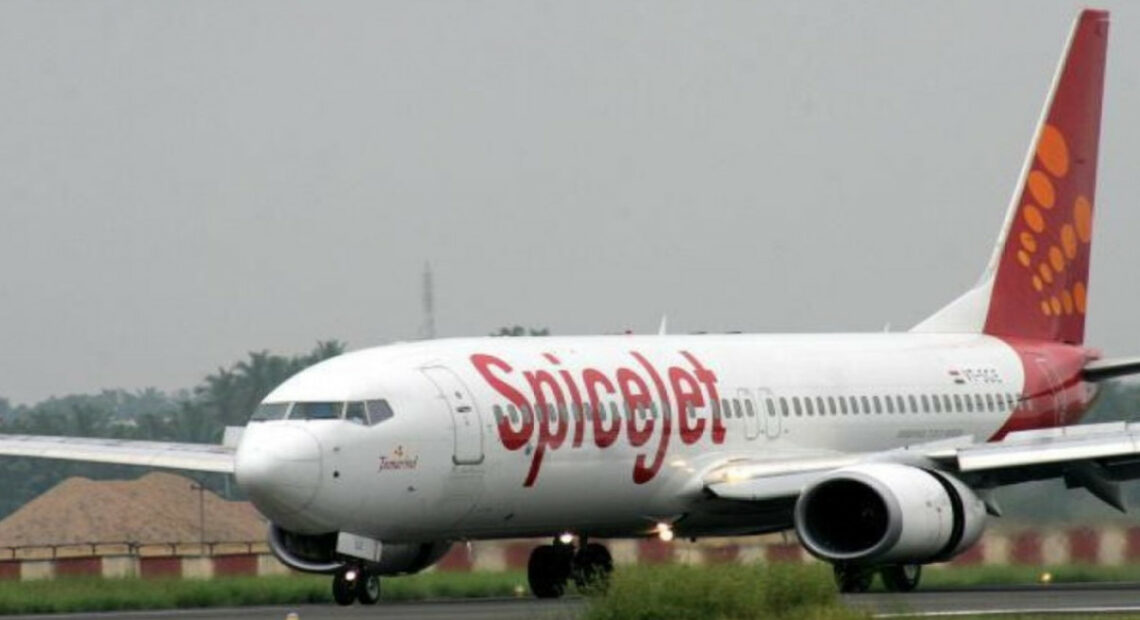 On Wednesday night, a SpiceJet flight from Goa made an emergency landing at Hyderabad airport after smoke was spotted in the cabin and cockpit. According to sources, the aviation regulator DGCA is looking into the incident.

Passengers exited safely through the emergency exit when the plane touched down. A DGCA representative said that one passenger received minor foot scrapes when they exited the plane.

As many as nine planes were diverted on Wednesday night after the incident at around 11 p.m., according to a Hyderabad airport official. There were 86 passengers onboard the Q400 aircraft VT-SQB.

SpiceJet has recently experienced operational and financial challenges, and the Directorate General of Civil Aviation has already increased its monitoring of the airline (DGCA). Additionally, the regulator had instructed the airline to run only 50% of its scheduled flights through October 29.

The DGCA official stated that the issue is being looked into on Thursday. “On October 12, a SpiceJet Q400 flying from Goa to Hyderabad safely landed at its destination after smoke was spotted in the cabin as it descended. After safely disembarking, passengers “a spokeswoman for an airline said.

The DGCA representative claimed that smoke found in the cockpit and cabin caused the jet to make an emergency landing.Due to a number of mishaps affecting SpiceJet’s flights, the DGCA ordered SpiceJet to fly a maximum of 50% of its flights that were allowed in the summer schedule for a period of eight weeks. The limitations were extended last month until October 29. 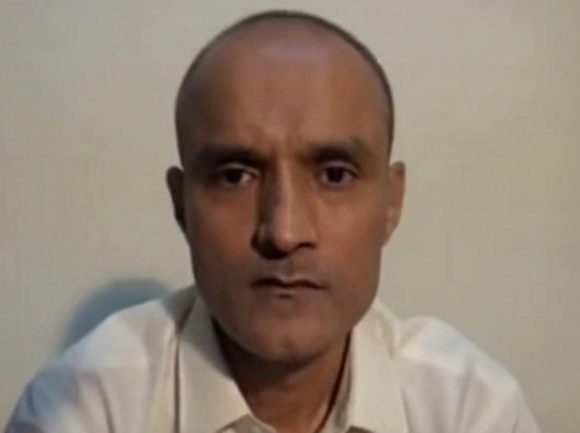 ICJ directs Pakistan to review the case of Kulbhushan Jadhav