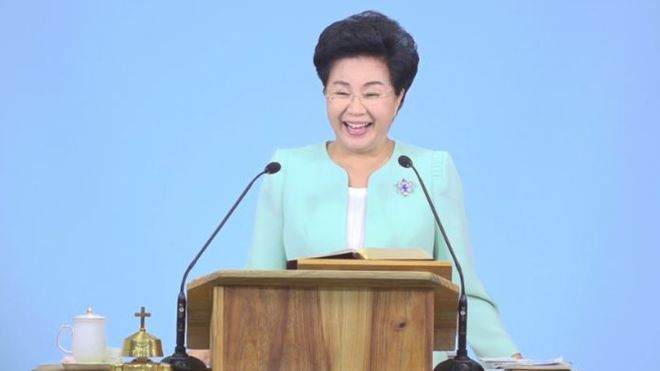 The leader of the infamous doomsday cult of South Korea, Shin Ok-ju, has been sentenced to six years by a court. She has been found guilty by the court of holding her followers captive in Fiji and subjecting them to severe violence.

As many as 400 people fell into that trap. Once they reached Fiji, their passports were seized. They were subjected to severe violence. The violence was committed on the followers in the pretext of helping them escape from the clutches of evil.

All these were achieved by exploiting innocent followers. Those questioned this exploitation were subjected to cruel torture.

While announcing the verdict, the court has noted that those performing crimes exploiting religious belief must be punished severely. 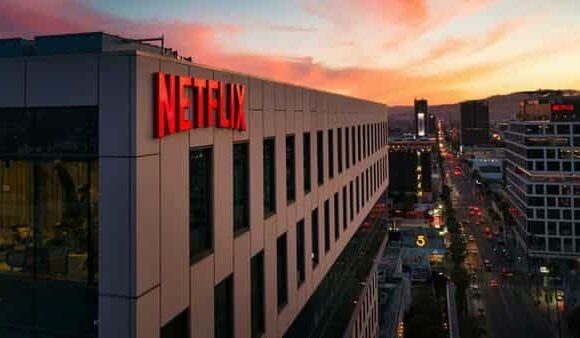 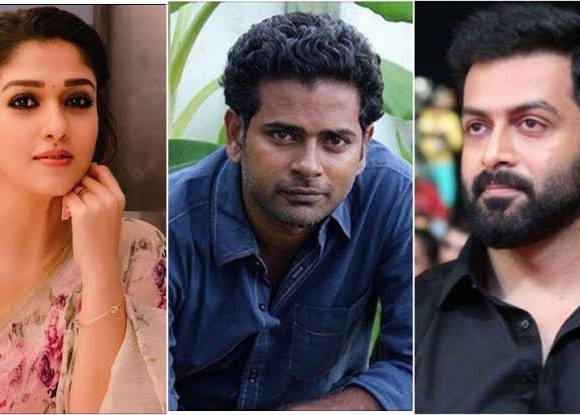 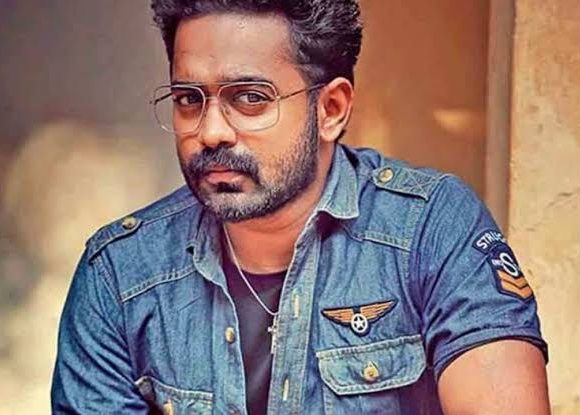