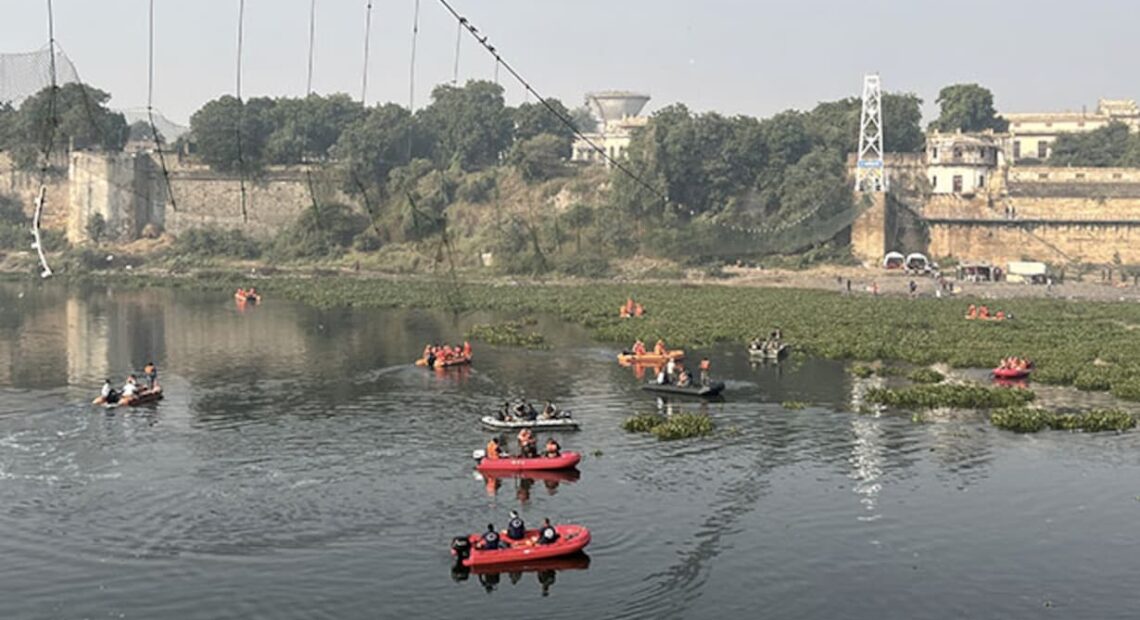 On Wednesday, a court in Mordi, Gujarat, denied the bail requests of eight of the nine people detained in connection with the tragic suspension bridge collapse.

P C Joshi, the chief district and sessions judge, has stated that he will rule on Devang Parmar, the ninth defendant, and his request for release on Thursday. On October 30, a suspension bridge built in Britain collapsed, killing 135 people.

Deepak Parekh and three other members of the Oreva Group, who were in charge of maintaining the suspension bridge, were among those detained.

The prosecution used a forensic lab report that showed the bridge had corroded cables, broken anchor pins, and loose bolts, among other problems, that were not addressed while it was being renovated to argue against the defendants’ bail requests.

The FSL assessment also noted that the renovation’s metal flooring, which was installed, increased the building’s weight.

Both of the repair contractors that the group, which specialises in clock manufacturing, hired were allegedly unqualified to perform such work, according to the prosecution.

The bridge renovation was contracted out to Dev Prakash Solution of Dhrangadhra. Four days after being made public following renovation, it collapsed.

A purchase order from Oreva Group to Dev Prakash Solution that stated “renovation will be (done) after demolishing the bridge” was shown during the hearing by Deepak Parekh’s attorney.

According to the First Information Report, there were between 250 and 300 people on the bridge when one of the cables snapped, causing it to collapse.

The Oreva Group is accused of not hiring a professional firm to evaluate the bridge’s ability to support loads.

According to the prosecution, there was no coordination between the ticket offices on the two sides of the bridge and the gang had sold 3,165 tickets on October 30 alone. 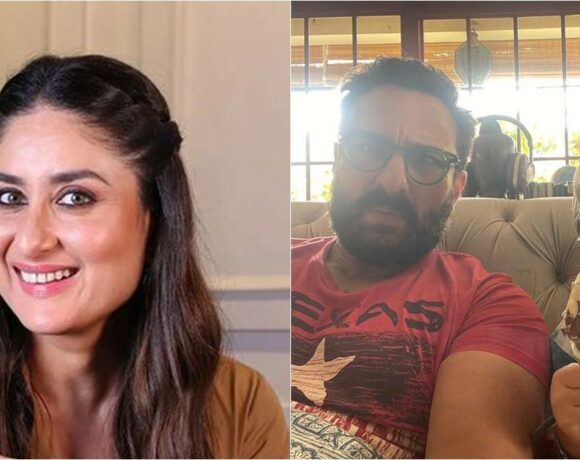 Kareena Kapoor’s hilarious clap back at pregnancy rumours: ‘Saif Ali Khan has contributed way too much to India’s population’