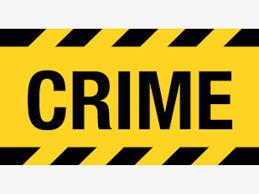 What is trending in the Social Media at this moment is a video showing the heroic act of an elderly couple from the Indian state of Tamil Nadu. The video circulating in the social media shows how the couple fearlessly defeated the intruders who tried to attack them and plunder their house.

The video was captured by the CCTVs installed in their home. From the video, it can be assumed that at the time the incident only they were at their home. As per the video footage, the intruders at first tried to strangle the old man who was sitting outside his home. The old women emerged from inside hearing the unusual noise emerged out of the chaos. She, without wasting a second, hauled whatever she got at the intruders to help her husband to escape. After escaping from the clutches of the intruders with the help of his wife, the man also joined his wife to haul things at the attackers. They used footwears and chairs to defend themselves.

Fortunately, no serious injury was suffered by the couple. It was their courage which helped them to escape the danger. 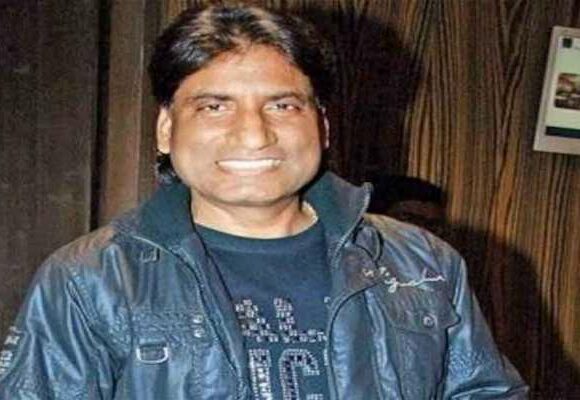 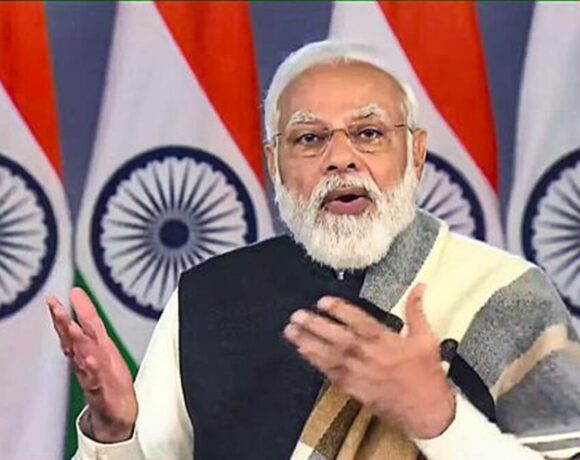 PM Shows Inked Finger After Voting In Gujarat, Drops In At Brother’s 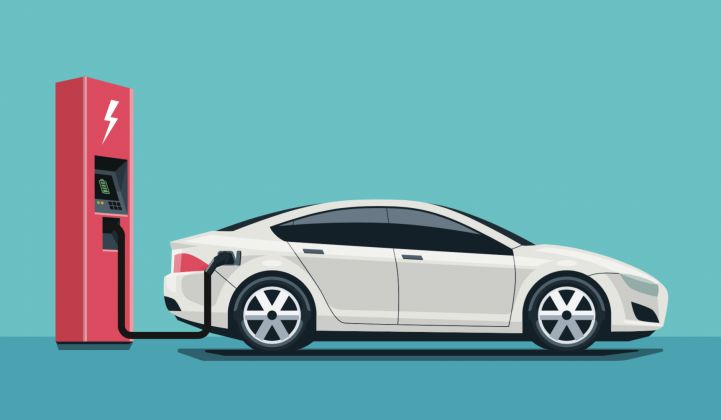