Shubha Phutela, Miss South India 2010, is no more. She has passed away yesterday due to an  illness.   She was an excellent film actress and model. She was crowned Hair-o-max Miss South India 2010. She starred in the Tamil film Maalai Pozhudhin Mayakathilaey that released earlier this year.

She was born in Ludhiana  in May 1991 and  she relocated to Bangalore for her graduation. She had a brilliant modelling career and she acted in advertisements for Fastrack, Honda, Kingfisher etc.

She was currently acting a Telugu Movie when she fall ill.

The entire Miss South India Team and Unique Times at this time expresses our grief  to her family.  She was one of  best participant in the entire history of Miss South India.  May her soul rest in peace. 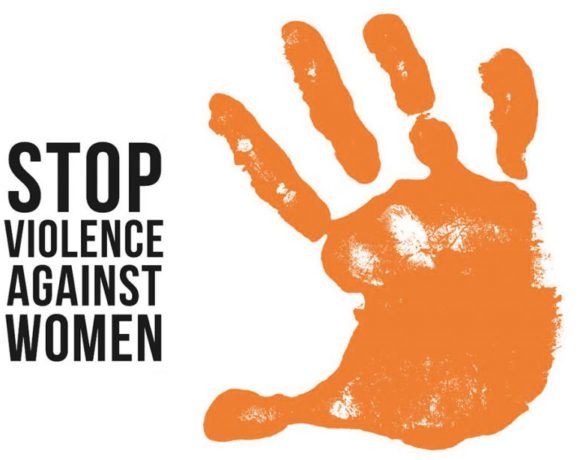 Congress set to try its hand at ‘Social Media’ 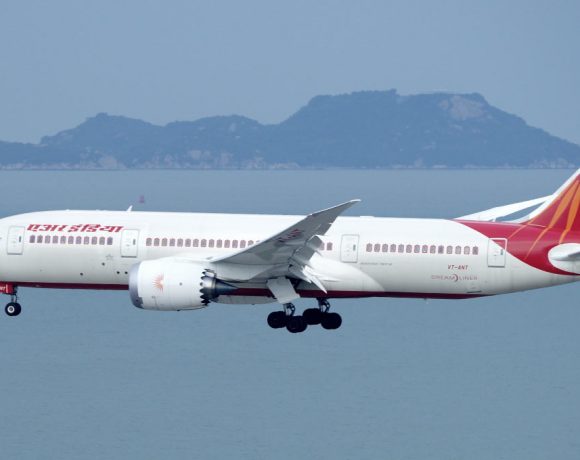 Alliance Air To Function As Independent Business Unit From Today