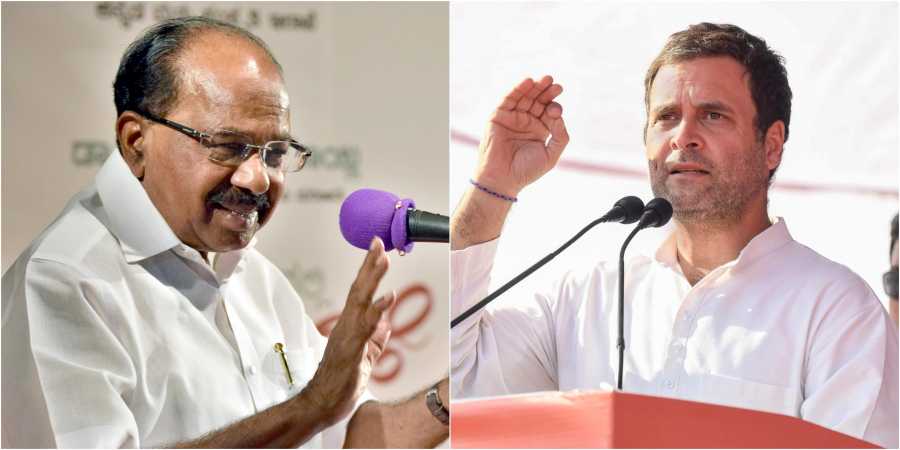 A senior Congress leader, Veerappa Moily, has urged the Congress scion, Rahul Gandhi, to revamp the entre party, from its bottom to its top.

He has rejected the idea that the Congress present should be held responsible for the latest election debacle of the party in the general election.

In contrary, he has suggested the removal of the regional leaders from their posts for their failure to help the party to perform well in the election in their respective regions.

He has endorsed the unanimous decision of the AICC that the present president should continue in the post and his resignation offer need not be accepted.

He has denounced the rapidly circulating rumours that the Congress president has resigned from his post.

He has advised the party to prop up itself to successfully address the biggest challenges ahead, that is the upcoming assembly elections in Madhya Pradesh, Haryana and Jharkhand.

It seems that by now everyone in the Congress party knows very well that without a leader like Rahul Gandhi as a motivator and a guide the party cannot confront the upcoming election confidently and wrist its much-needed impetus (that is its much-needed victory) from that.

From the words of the senior leader, it is very clear that like many other senior Congress leaders he also wants the Congress scion to remain in the top of the party and lead it. 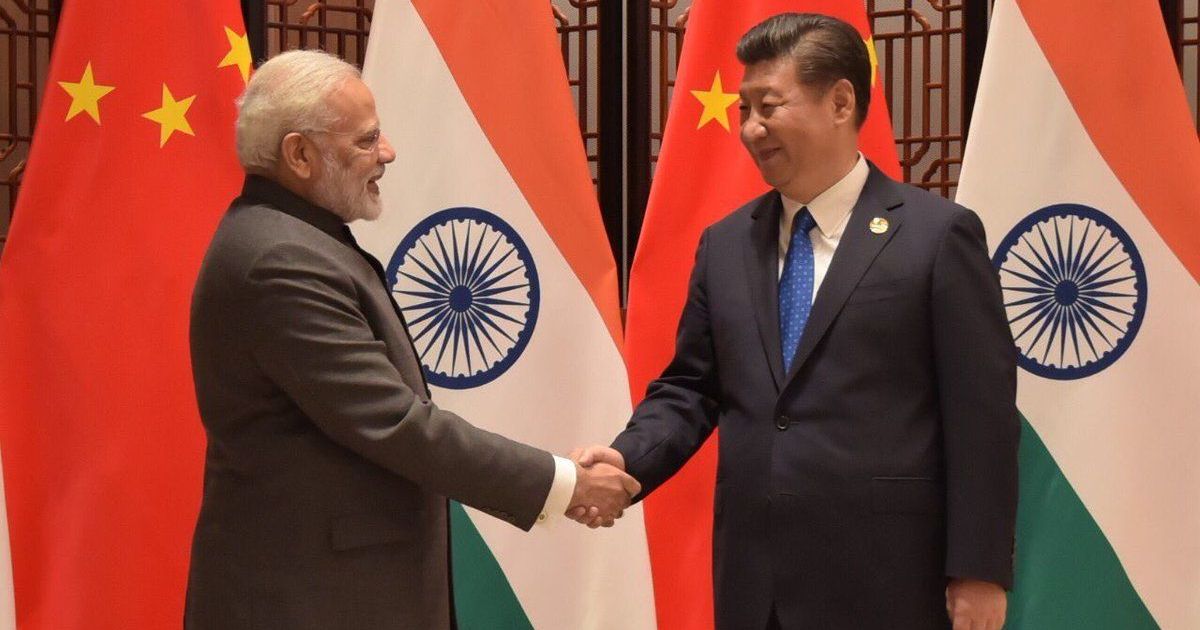 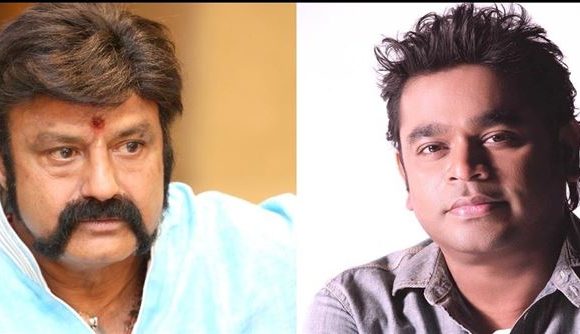