“Secret Ballot” to Decide Whether Railways Should Strike or Not

Railway’s largest employees’ union known as All India Railwaymen’s Federation (the AIRF) has called in more than 10 lakh workers in their association as they have taken a decision to go for  a strike ballot on Friday. As the railways possibly head into the first nationwide strike in 39 years, it will obviously have a wide impact of the lives of millions who use the railways as their daily transportation. The last railway strike which was held was in the year of 1974 by AIRF leader George Fernandes.

In the secret ballot, the employees will be voting either for or against the strike call which will be announced on Monday.

The employees are demanding guaranteed pension scheme, quota for the wards of employees in the railway recruitment, flexible timings for women and ministerial staff, and exempting women railways employees from night shifts in the open line. The railways workers are frustrated with the government, who have been insensitive to their demands and have gone back on several promises which they have made, according to AIRF general secretary Shiva Gopal Mishra. “Railway ministry as well as government of India is quite indifferent and have not resolved our long-pending demands, we have no other alternative except to resort to strike ballot. The result of strike ballot will be available on Monday and based on that AIRF will chalk out further strategy ” Mishra said.

According to Mishra, the general mood is to go for an indefinite strike as most of the pending demands are being ingored by the railways. More than a thousand voting centers have been set up where ballot papers have been printed in all the different languages so that employees can cast their votes. AIRF is currently talking with other unions to take them on-board for the general strike. 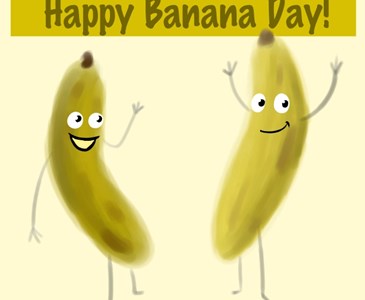 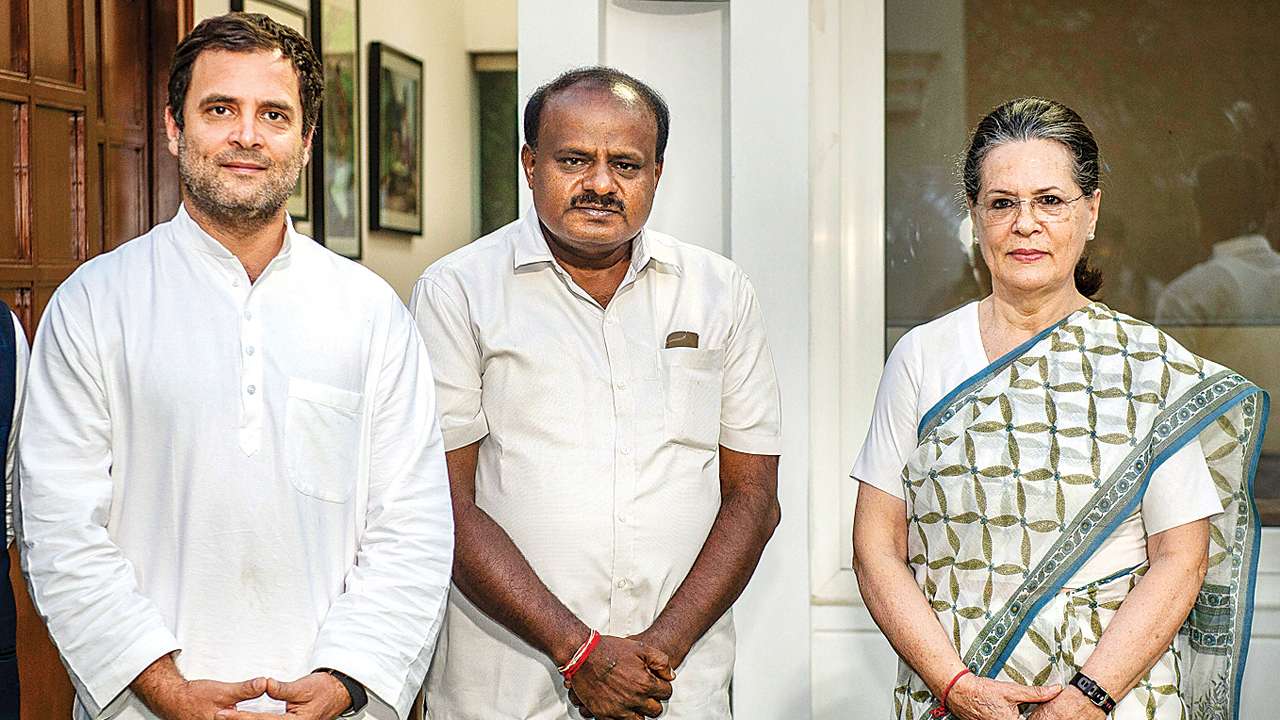