Putting more constraints on the BJP’s rough path, the Supreme Court of India on today is set to hear Central Bureau of Investigation’s petition against UP HC’s controversial order on Babri Masjid case. Earlier, Allahabad High Court had quashed the conspiracy charges against the top far-rightist leader, who were booked by CBI over Babri Masjid case. The CBI officers who probed the case have charge-sheeted some top rightist leaders like LK Advani, Uma Bharti and many others in the case. According to the report, the central bureau has filed two different cases regarding the mosque demolition issue. In one of the case, the officials implicated top leaders of the rightist parties in the demolition of the controversial mosque in Utter Pradesh. In the other case, they implicated the volunteers of the rightist parties who participated in the Ayodhya rally in the mosque demolition. Reports say that the cases were registered under Section 153A, 153B, 505, and 120B of the Indian law. But, later, a UP court had removed 120B from the charge-sheet after sighting a mistake in the case dosser. Subsequently, the state’s top court had upheld the decision even after repeated objection from the central investigative team. Even though the country is not expecting a contrary judgement from the nation’s top court on today, the experts have not ruled out the possibilities of last minute suspense. Anyhow, the judgment will be crucial for the top BJP leaders who were tainted by the 1992 Ayodhya row. 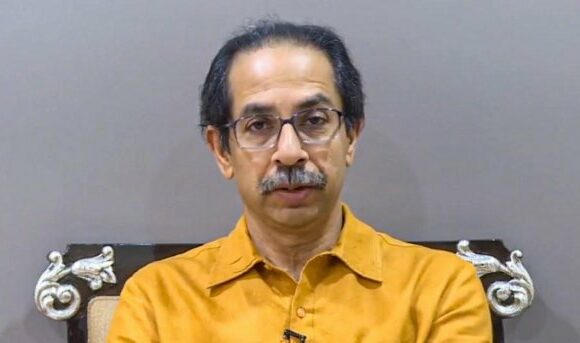 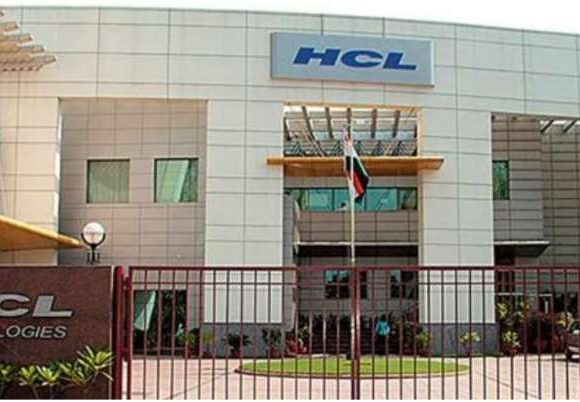