Saudi Overtakes Russia To Be India’s No. 2 Oil Supplier 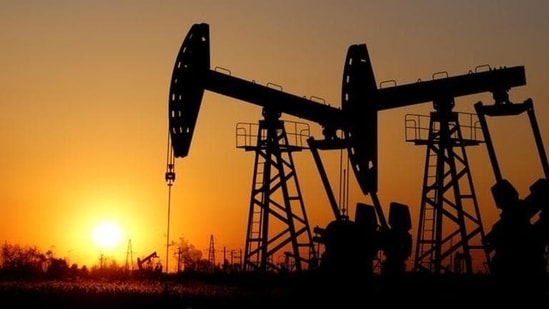 According to data from industry and trade sources, after a three-month lull, Saudi Arabia surpassed Russia to become India’s second-largest oil supplier, while Iraq continued to hold the top rank in August.

The third-largest oil importer and consumer in the world, India, imported 863,950 barrels of petroleum per day (bpd) from Saudi Arabia, up 4.8% from the previous month, while purchases from Russia declined to 855,950 bpd, according to the statistics. Despite Saudi Arabia’s increase, India’s proportion of OPEX oil fell to 59.8%, the lowest level in at least 16 years, as a result of a reduction in imports from Africa.

In the wake of Moscow’s invasion of Ukraine in late February, India has replaced China as Russia’s second-largest oil importer.

The two nations are seen to be reducing the impact of Western sanctions on Moscow by securing raw resources at lower prices compared to supplies from other nations. For its “special military action” in Ukraine, Moscow has not received public rebuke from New Delhi. On Friday, Prime Minister Narendra Modi will have a side meeting with President Putin at the Shanghai Cooperation Organization conference.

After reaching a record in June, India’s monthly oil imports from Russia have been falling as Moscow has reduced the discounts granted for its oil and refiners have increased longer-term supply.

Due to maintenance at several refineries, India’s total crude imports fell to a five-month low in August of 4.45 million bpd, down 4.1% from July, according to the statistics.

India’s purchases from Africa and other nations have been affected by the rise in Caspian Sea oil consumption, which comes primarily from Kazakhstan, Russia, and Azerbaijan.

According to the report, Latin America’s oil share decreased to 5.3% from around 7.7% in August, while African oil’s proportion decreased by half to 4.2%.

The United States was the fifth-largest oil exporter to India in August, followed by Kazakhstan, who had displaced Kuwait as No. 4. The United Arab Emirates remained in fourth place. 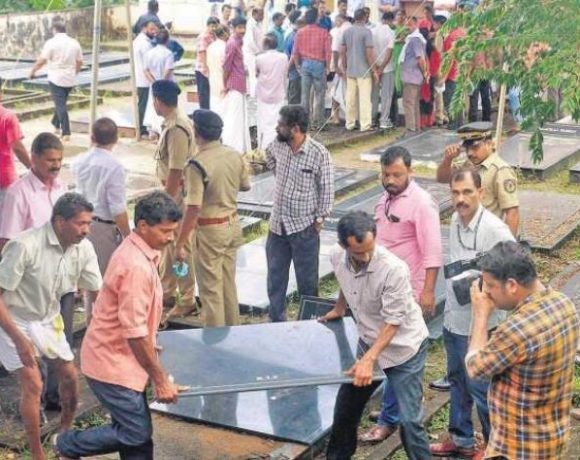