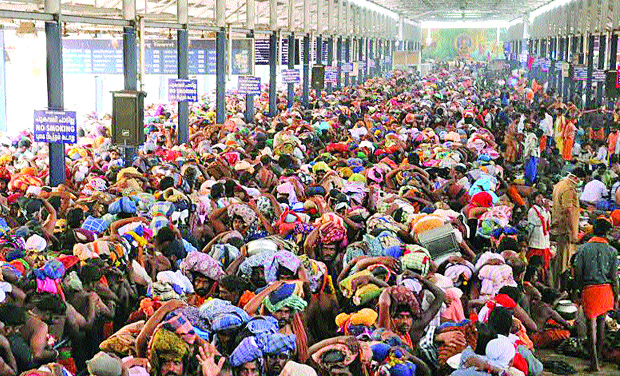 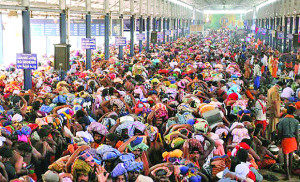 The sensation Supreme Court verdict, which held that all women of any age group has the right of visiting the public place of worship of their choice, bypassing the controversial tradition followed by the Sabarimala, the temple famous for its tradition of refusing entry to those women belong to the age group from 10 to 50 (the period of the life during which a woman normally experience her menstruation cycle), has created serious headache to the leftist government of the South Indian state of Kerala, where the temple is located, and the communist parties, which have a strong base in the state, particularly among the Hindu population of the state, with the government and the leftist-ruled Travancore Devaswom Board, which governs the temple, taking different stands on the verdict.

The board is likely to file a review petition before the top court of the country over the issue. The board president, the leftist nominee, has even quoted by a national newspaper as saying that no genuine woman devotees would visit the temple empowered by the court verdict. As per his opinion, only activists would take the opportunity to visit the temple.

Why can’t leftists take a straight stand over the issue?