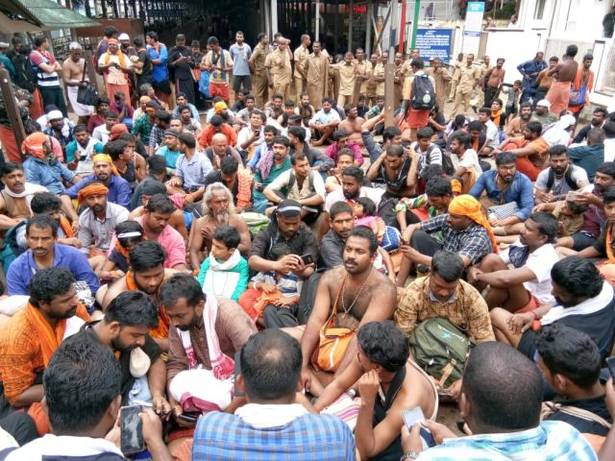 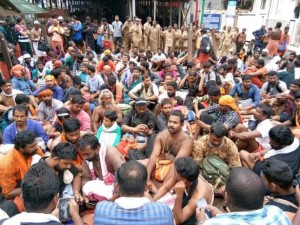 Severe tension has erupted in the famous South Indian hill temple Sabarimala, as two women, including a woman journalist, has reached the ‘Valiyanadappanthal’ of the hill temple escorted by the Kerala police officials.

It is alleged that both of them are activists belonging to the far-leftist groups. It is observed that the police officials could have done a detailed background check before they have decided to offer protection to the ladies.

Most of the rightist organisations, including the BJP, consider this as a provocation deliberately created by the leftist-led government to destabilise the peaceful existence of the holy shrine.

A political observer opines that any attempt by the far-leftists, who disbelieve the traditional rituals and practices, to utilise the SC order, which upholds the right of women devotees of all ages to enter any place of worship of their choice, to express their politics in the temple in the way, which hurt the sentiments of those who stand by the concept of conservatism, should be recognised and defused.

Change should happen from inside. It should not be imposed from outside. There is no doubt that the majority of the people of the Indian state of Kerala want the state government to find a peaceful solution to the issue.

If any region of a state is unstable, it is the failure of the government, which is elected by the state’s population to rule the state. How long will it take for the leftist government of the state to understand it? 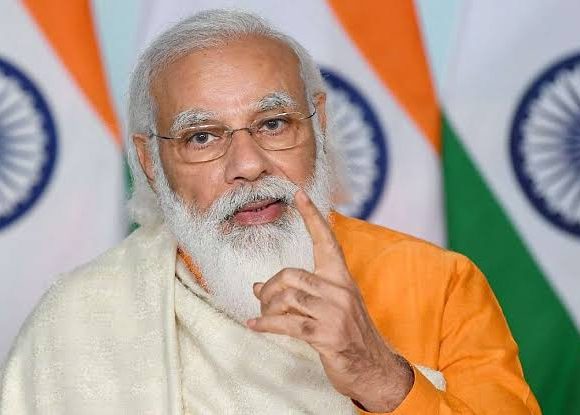