In a bid to indirectly counter the Jat’s demands, a RSS senior leader expressed their objection in providing reservation benefits to the wealthy classes.While speaking in a press conference, RSS general secretory Suresh Bhaiyyaji Joshi claims that the benefits of reservation are not properly reaching to the actual ailing community. He demands that proper study should be made to find the most-eligible deserving class and to ascertain whether the current beneficiary-classes are actually deserving that support or not. By blaming the upper class Hindu community for creating cast hindrances, he tactically muted critics who blamed RSS for being a pro-upper class Hindu organisation. It seems that the RSS is trying to attract lower cast youth into their pro-nationalist, pro-Hindu, and, so called, pro-fascist outfit. The move was clearly evident throughout the speech, especially when he quoted Ambedkar’s vision while explaining the social justice. Anyway, the RSS leader indirectly opposed reservation-demands of the Jat community, which recently staged violent agitation in North India demanding reservation. But, it should be noted that the leader had not mentioned the name of the community while expressing his disapproval against the reservation-demand. Jat community, a farmer community in North India, is one of the prominent sections in Haryana and Rajasthan. It is learned that the political strength of this community prompted the RSS leadership to omit the name of this section while virtually criticising their reservation-demand. Last day, in a senior committee meeting of RSS, the core committee of the organisation passed a motion demanding social justice- elimination of untouchability and cast discrimination, healthcare accessibility and educational development. 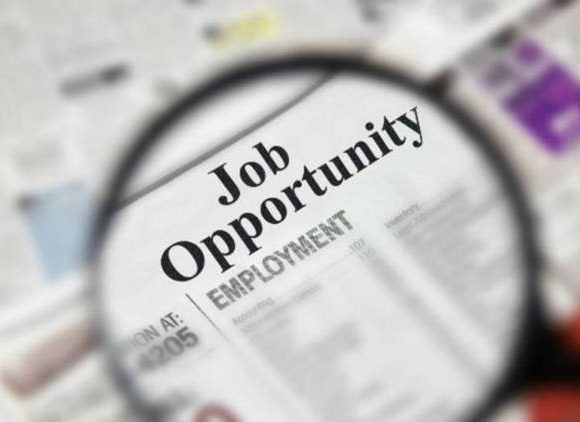 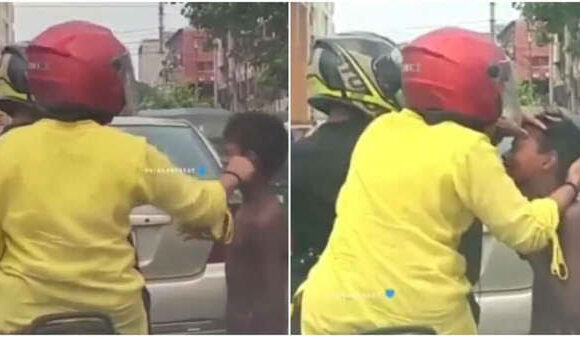 A young woman holding the cheek of a boy who called for help at a traffic signal; Video Viral