Roller Coaster ride through the life journey of Nawazzudin Siddique 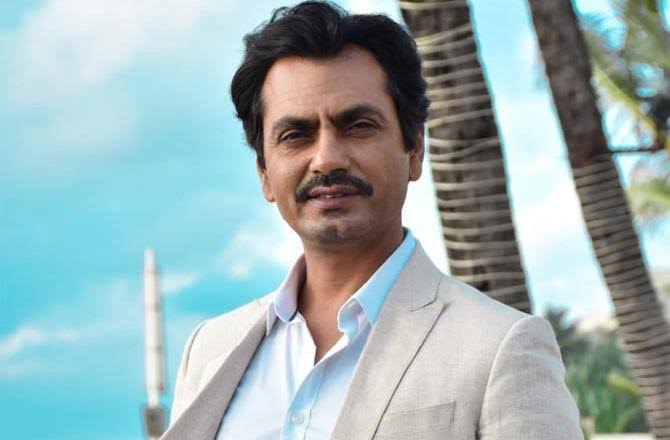 Kabhi kabhi lagtha hain ki apunich bhagwan hain… This dialogue was always a sensation and Ganesh Gaithonde the rival don is still in the hearts of many, so is the one who played the character. 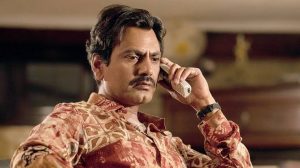 Nawazuddin Siddiqui’s life journey has been an inspirational one for many people who don’t have any godfather in the film industry. He was born in a small town of Budhana, Muzzafarnagar, Uttar Pradesh, India. He was born in a zamindari Muslim family. His family included his parents and 6 brothers and 2 sisters.

He done his Bachelor of Science graduate in the subject of Chemistry. He started his career as a chemist in the city of Baroda, Gujarat. Wanting something more interesting, he moved to Delhi and ended only to be a watchman. He developed an interest in theatre in Delhi and moved to Mumbai to try his luck in movies. However, like every struggler, he did not get any good job or any challenging role and kept appearing in small roles. He started conducting acting work shops to earn some money. 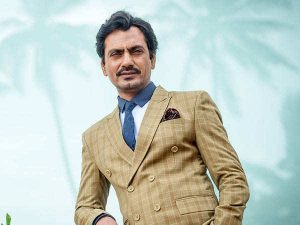 In the year 1999, Nawazuddin got his first break in the movie named ‘Sarfarosh’. This continued with some more small roles in the next few movies as well. But he was not able to earn a decent amount and hence the poverty continued for him. The struggle was not yet over. He was even a part of some TV series and short films out of which Anurag Kashyap’s Black Friday proved to be the big break for him.

Nawazuddin Siddiqui’s true success story took a dramatic turn when he got huge recognition for his role in the movie ‘Peepli Live’ were he played the role of a journalist in the movie. He went on to amaze the audience with his performances in movies like Talaash, Badlapur, Lunchbox, Kick, Bajrangi Bhaijaan, Raees and Oscar-nominated movie Lion. 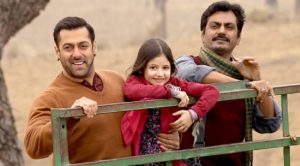 Nawazuddin Siddiqui’s Bollywood journey was made wonderful with Special Jury Award at the 60th National Film Awards 2012 for his acting skills in the movies Kahani, Gangs of Wasseypur, Dekh Indian Circus and Talaash. 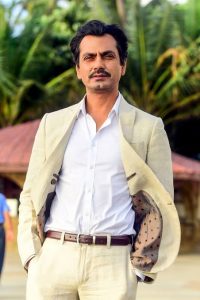 There were a few times when Nawazuddin thought of going back to his hometown. He wanted to give up everything and even his acting as he was disheartened.But then he would think that his family won’t own him anymore. There were so many people who would mock him and make fun of him. He wasn’t ready to give up on his dreams & with his hardwork, he answered all those who used to criticise him for his looks & Skills.

From being just an extra and a prop to being a lead actor and travelling to film festivals like Cannes and currently being one of the most talented and versatile actors of the Indian film industry, Nawazuddin Siddiqui’s story is quite an inspirational failure to success tale. 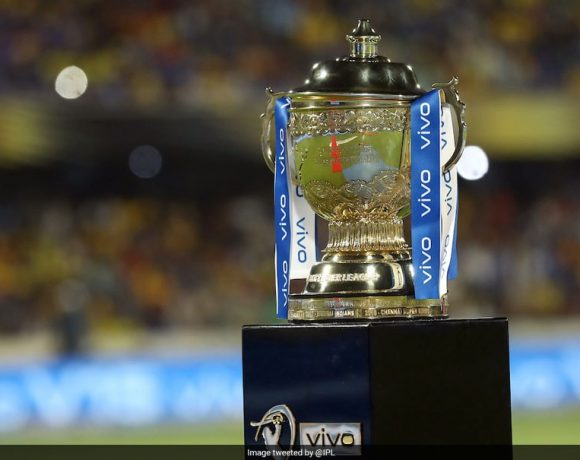