On the 12th day of Rio Olympics, Our country finally got a slice of happiness when wrestler Sakshi Malik unexpectedly clinched bronze medal in the 58kg category. Earlier, she lost her quarterfinal match against a Russian wrestler. But, when her conqueror reached finals, she got a fresh boost. She utilised that opportunity at the fullest and earned this much-awaited medal for India.

All of sudden, Indian camp grabbed a fresh energy and enthusiasm after twelve long disappointing days. She climbed the rostrum with a dominant victory over Kyrgyzstanan wrestler. Sakshi joined the rank of Karnam Malleshwari, MC Mary Kom, and Saina Nehwal to become the fourth women to win the medal in Olympics.  Apart from the Sakshi’s victory, the 12th day of the world sport festival was mostly disappointing. The most trusted athlete, Tintu Luka, a protege of track legend PT Usha, exited from the women’s 800m race after the poor performance in the heats. At the same time, our shooting team left the podium with no medals in their credits.

Meanwhile, Indian gymnast Dipa Karmakar and steeplechaser Lalita Babar have received wide appreciation for their historic performance in the Olympics. Dipa won the hearts when she made into the Olympics. Finally, she filled our heart with happiness, proud and joy when she finished fourth in an Olympic event, where our country had no history of success. Lalita had finished 10th in the women’s steeplechase finals at the Rio Olympics on last day. She is reportedly nominated for the Arjuna awards.

The Rajiv Gandhi Khel Ratna award committee, headed by High Court judge (retd) SK Aggarwal, has recommended Dipa for the country’s top sporting award. It is learned that her coach, BS Nandy, may get the Dronacharya Award. Badminton champion PV Sindhu qualified to the semi-finals and is still in the running for a medal. 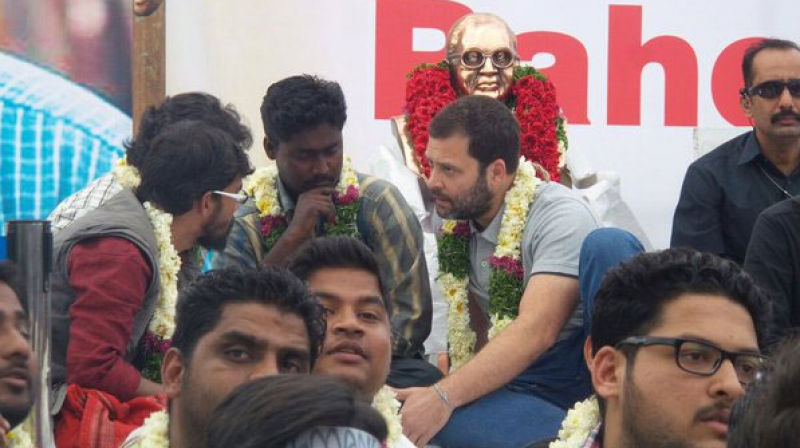