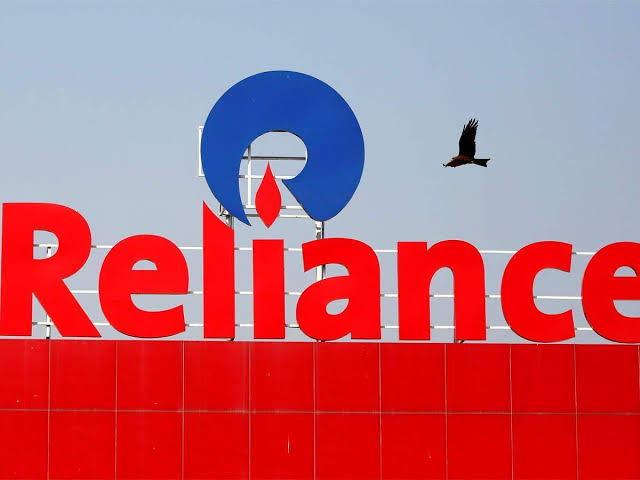 According to persons familiar with the situation, Reliance Industries wants to raise up to $3 billion through international bond offerings, which would be the largest single offshore raising by an Indian borrower.

In the following two weeks, the bond sale is likely to begin. The funds would be used to refinance existing loans and bonds that had previously been raised from overseas investors.