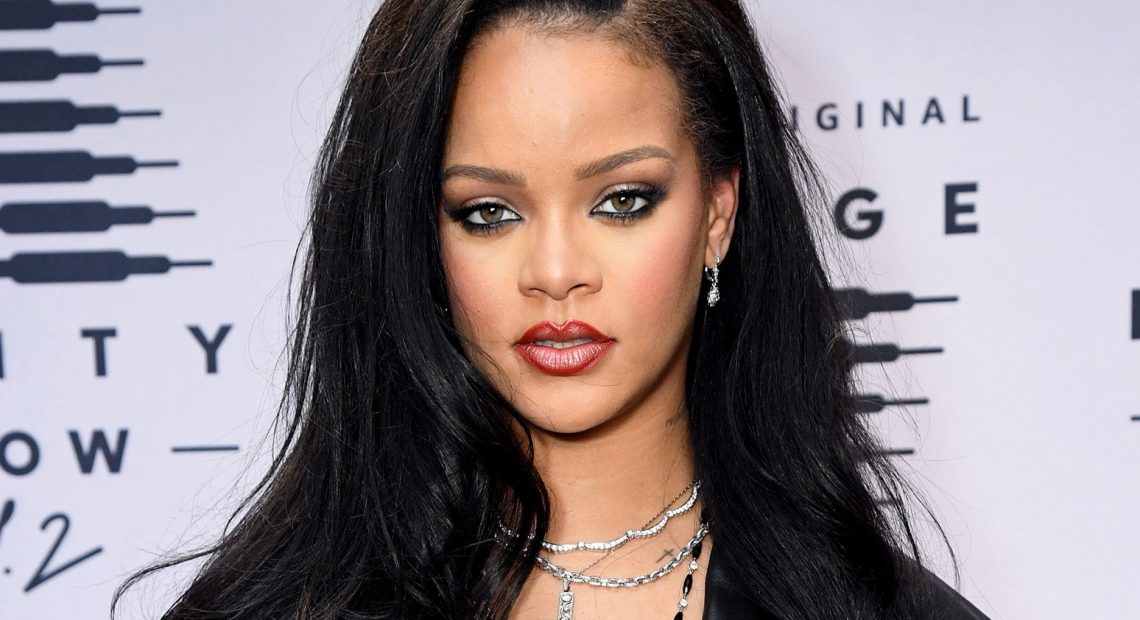 Recently pop-star Rihanna took to social media to post a photo of herself promoting her lingerie brand Savage X Fenty but what sparked the controversy was her wearing a Ganesha necklace. In the photo the singer was seen covering her chest using her hands while the necklace with the Ganesha pendent hung low down her stomach.

when @PopcaanMusic said “me nuh wan ya wear no lingerie tonight fa me girl” @SavageXFenty pic.twitter.com/bnrtCZT7FB

After supporting the farmer’s protest, Rihanna tweeted a topless photo of herself on Tuesday, February 16, and netizens are lashing out at her for hurting the religious sentiments of Hindus. This is the second post of hers this month which has sparked a negative impact among the Indian citizens, one being her support to the farmers protest and the second being her topless photo with the Ganesha pendent. Here are some of the reactions from the netizens with the tag #GaneshaInsulted:

I am a Muslim but as an Indian and Maharashtrian I love Lord Ganesha ji – sorry this misuse of Ganesha ji image hurts my feelings & sentiments – will Rihanna Backers in India accept this also? #GaneshaInsulted pic.twitter.com/ueHOS9UMZF

It's appalling to see how @Rihanna shamefully mocks our beloved Hindu God #Ganesha. This exposes how #Rihanna has no idea or respect for Indian culture, tradition and our issues here. Hopefully, at least now @RahulGandhi and other Congress leaders will stop taking help from her https://t.co/7zUpnO05GL 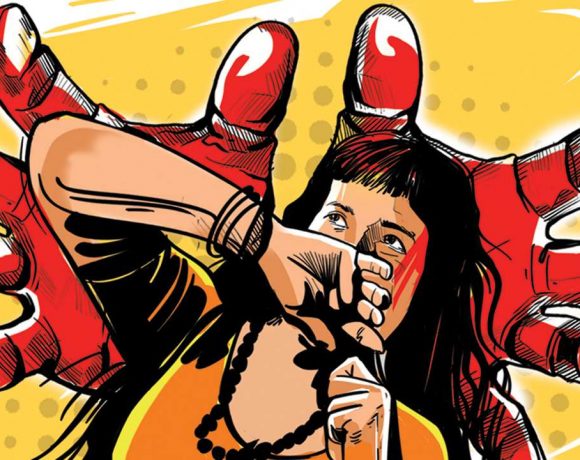 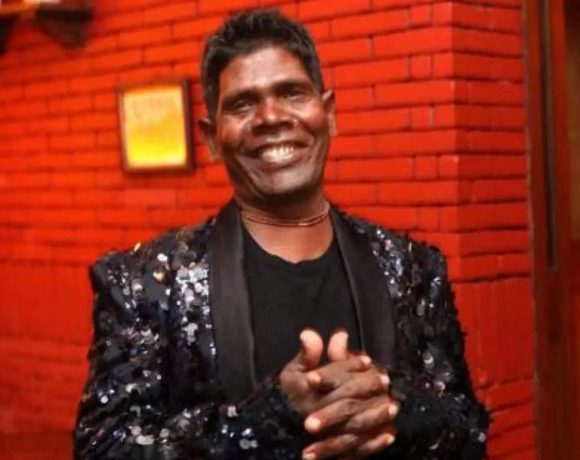