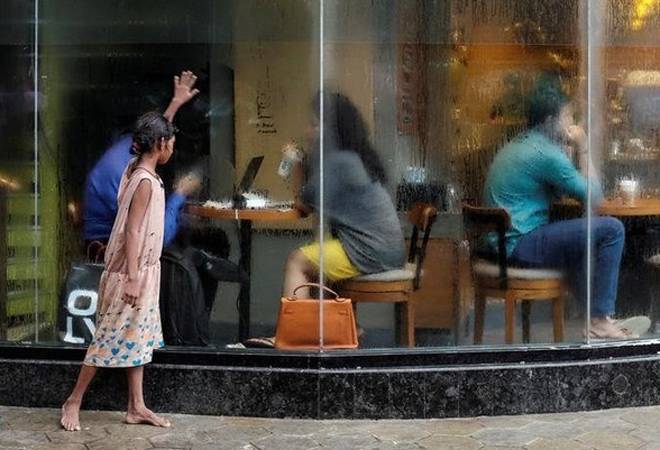 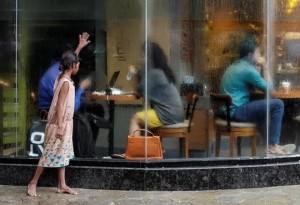 The world rich see their fortune swell, and the poor see it shrinks. It is a disturbing reality that is not very different even in the Indian context. As per a report released by renowned International right group Oxfam, the top one per cent of the Indian rich last year saw their fortunes grow by as high as 39 per cent. The report says that during that period the bottom poor saw nothing hopeful in their fortunes.

In that sense, the growing economic disparity in India is a serious threat to its democratic framework, which is in place to help every Indian lead a dignified life.

Form the International experience, it remains clear that the concentration of wealth in the few hands lefts the government with a little to take care of the basic requirement of the bottom such as the health care and education.

It is high time to restructure the economic structure of the world. It is good to remember that no person can be put in the dark for long. 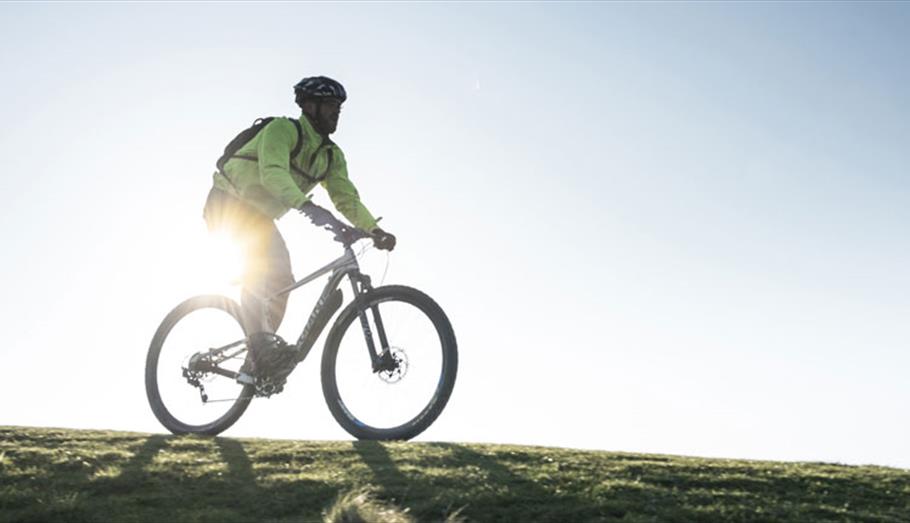