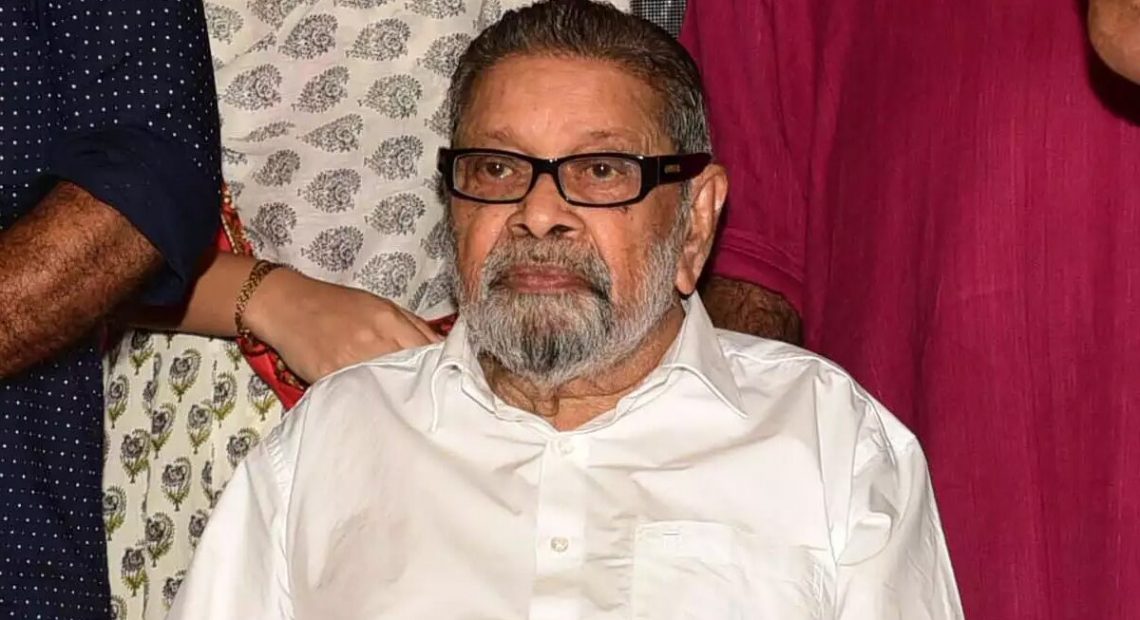 Famous Malayalam music director MK Arjunan, who has made music for more than 700 tunes in 200 movies and viewed as the first ace of song in Malayalam films, died at his home in Palluruthy here, on Monday. He was 85.

Born on August 25, 1936 as the most youngest of 14 kids, Arjunan Master, as he’s affectionately called, got his first lessons in music when his mom sent him and his sibling to the Jevakarunyananda Ashram, Palani, when their dad died when he was only six months old.

He started his profession by creating music for the little league novice play and soon he was a looked for after name among the novice troupes in Kerala. Afterward, he started to connect himself with top names like Changanassery Geedha, People’s Theater, Kalidasa Kalakendram, Desabhimani Theaters, Alleppey Theaters and KPAC. He would proceed to form around 800 melodies for 300 plays.

The next coherent advance was the Malayalam film industry. At the point when stalwarts like G Devarajan, K Raghavan and MS Baburaj wore the pants, the youthful Arjunan set up his own personality. Making his presentation as an arranger in  ‘Karuthapurnami’ in 1968, he was known for his relationship with lyricist Sreekumaran Thampi, with whom he created the music for about 50 movies, rising as the most productive author lyricist organization in Malayalam film industry.

Despite setting the score for many tunes, the ace writer needed to hold up until 2018 to get his first state grant – following a long time since he started his profession – for the film ‘Bhayanakam’. “I have never pondered grants. For me, it has consistently been about the music,” he had said then. Arjunan ace is likewise credited with giving music maestro AR Rahman the primary break when he played console for the 1981 film ‘Adimachangala’. 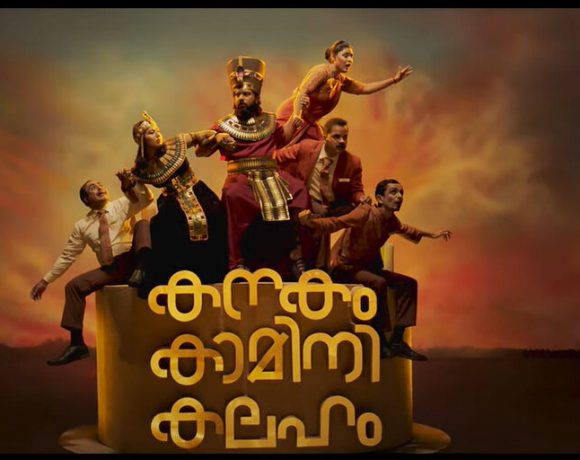