Swiss drugmaker Novartis is transforming its business by exchanging certain assets with GlaxoSmithKline and divesting its animal health business to Eli Lilly in deals worth billions of dollars.

The revamp, announced on Tuesday, is the result of a keenly awaited strategic review at the company.

Chief Executive Joe Jimenez said the changes would focus the company on innovative businesses with global scale. “They also improve our financial strength, and are expected to add to our growth rates and margins immediately,” he said.

Novartis said it had agreed to acquire GSK’s oncology products for a $14.5 billion (8.6 billion pounds) payment. The Swiss drugmaker will also divest its vaccines business, excluding flu, to GSK for $7.1 billion plus royalties.

In a separate transaction, Novartis said it had agreed to divest its animal health division to Eli Lilly for approximately $5.4 billion.

The deals mark a major reorganisation for GSK too, which is to return 4 billion pounds to shareholders following the changes. GSK will take the lead in running a future consumer health business with Novartis but will effectively give up its ambitions to be a global leader in oncology.

GSK said the company would in future have a balanced business centred around consumer health, vaccines, respiratory and HIV medicines, which together would account for about 70 percent of revenues. 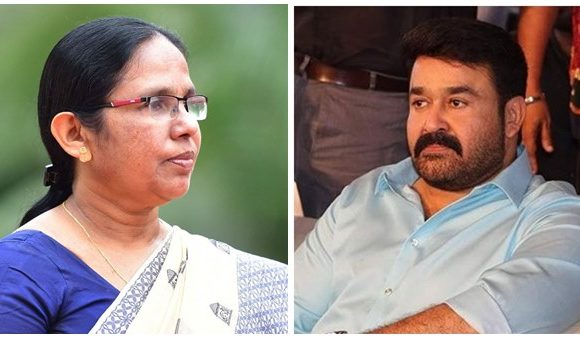 COVID 19: Mohanlal share his gratitude to all the health workers through a session on COVID 19 arena 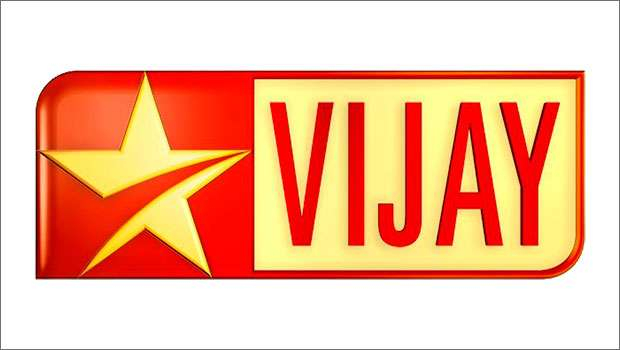 EnKitta Modhaadhe to be launched on Vijaya Television this Saturday