The Renault Duster is a lesson in how a good product can, by itself,turn the fortunes of a company. I am not talking about Renault India who set itself well here on the right foot, giving Indians an SUV that they always wanted. I am talking about Dacia – a Romanian subsidiary of Renault who came up with the idea of an inexpensive working class SUV that would conquer the European minds. The car buying public saw the Dacia Duster as an alternative to more expensive soft-roaders like the Honda CRV and Nissan X trail. Despite being a relatively unknown brand, the car sold quite well and established the Dacia as a maker of simple, durable, reasonably priced cars for the common man

The Duster isn’t a car that you take to beauty contests, but it has good proportions for an SUV. It is now a familiar sight on our roads and Renault’s Design division in India have had to address it with a facelift. The previous face didn’t look particularly cheerful and that is where the new facelift has done wonders. The new bold single piece grille and the headlamps with matching inner elements have certainly taken years off the car’s age. The beauty of the facelift is that it didn’t involve any sheet metal changes. That said, the changes are quite minimal and the only change to the rear are the new tail lamps and redesigned bumpers which like the front, has a new faux skid plate in contrasting silver. Oh, there are new mirrors, a new roof rail with Duster branding and new alloys. The interiors which feel lacklustre haven’t been upgraded much, except for new brown colour, a redesigned centre console and a prominent Duster branding near the glovebox. Climate control makes its appearance for the first time in a Duster and is a welcome addition. The instrument console shared between petrol and diesel cars remain unchanged and other cost cutting measures are visible throughout the cabin.

What is new in the facelift is the inclusion of an automated manual transmission. It is the same gearbox as earlier with a mechatronics shifter on top. The gearbox works fine at low speeds. It delivers the highest possible gear and keeps you within the powerband or close; so acceleration is just a twitch of your right foot away. Where it gets confused is when you demand too much throttle. Yes, the gearbox skips a gear to get you into second or third and that often sends the engine to an rpm where it has very little to deliver. This is something that you can easily overcome with the manual override where you move the lever backwards and forwards to shift up and down. You do feel the ‘head-bob’ or lull period where power seems to be taken away – a characteristic of all AMTs. Traditional automatics like the Creta with its torque convertor feel much smoother and make the car feel healthier at low revs. But, the reduced power loss and lack of slip make AMTs an efficient albeit jerkier alternative. 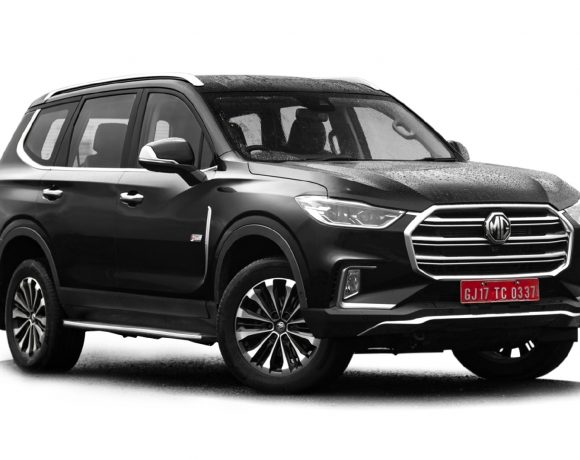